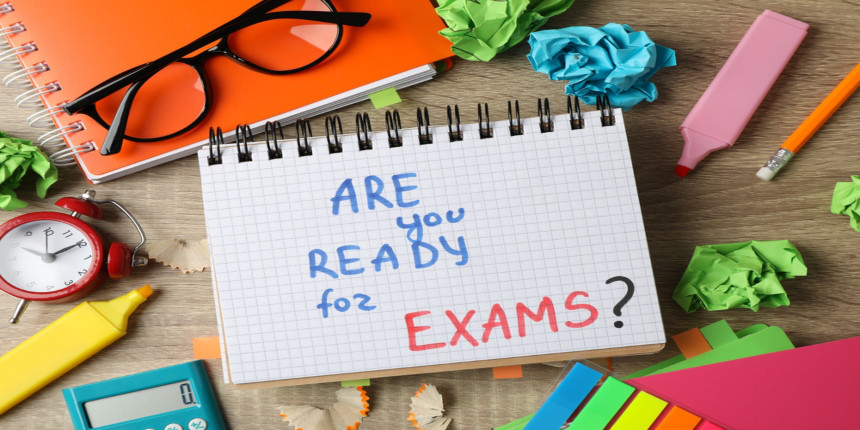 NEW DELHI: The Joint Entrance Examination Council, Uttar Pradesh has announced the revised exam dates for UP Joint Entrance Examination (JEECUP) 2020. According to the revised schedule, the exam is to be conducted on September 12 in all UP districts for Group A and E and on September 15 in the major districts of the state for Group B to I and Group K1 to K8. As the authorities have already announced that the JEECUP admit card will be released 8 days before the exam is conducted, it can be expected to be available on September 4 tentatively. Candidates may check out the table below for JEECUP 2020 new exam dates for the coming session:

Previously, JEECUP 2020 was scheduled to be conducted on July 19 and 25. They had announced that JEECUP admit card would be released on July 8 in online mode. But as the cases of COVID-19 are increasing exponentially in the country and thus, the authorities had declared the postponement of JEECUP exam dates.

Your JEECUP brochure has been successfully mailed to your registered email id “”.