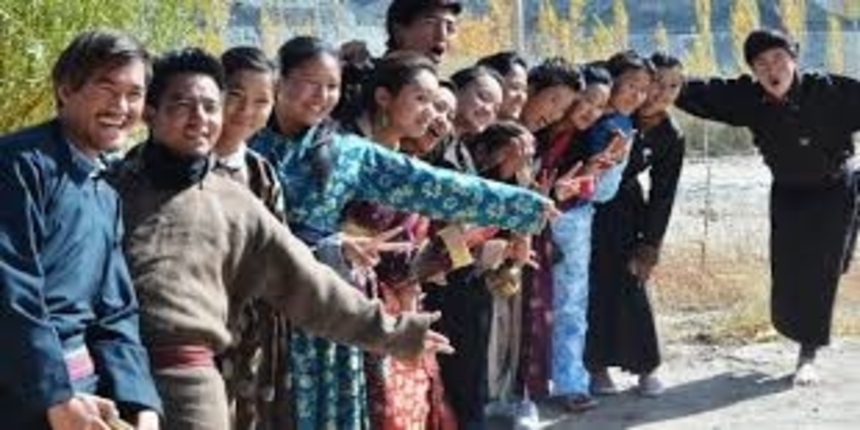 SRINAGAR: The Jammu and Kashmir administration on Tuesday announced reservation of 4 per cent seats in its engineering and medical colleges for students hailing from the Ladakh Union Territory.

The decision to this effect was taken at a meeting chaired by Chief Secretary B V R Subrahmanyam here to review status with regard to reservation of seats for students belonging to the Union Territory of Ladakh in professional institutions, for the academic year 2020-21, an official spokesman said.

"Keeping in view the non-availability of professional institutions in the Union Territory of Ladakh and recommendations of the Advisory Committee constituted by the Government of India, a decision was taken earlier to reserve 4 per cent seats in both engineering as well as medical colleges of Jammu and Kashmir for students from UT of Ladakh.

"Accordingly, 24 seats from engineering colleges and 35 seats from medical colleges will be deducted from total number of available seats and the reservation for the residents of J&K will be calculated on remaining seats as per the provisions of JK Reservation Act and Rules," the chief secretary said. Subrahmanyam asked the General Administration Department to inform the Ladakh Administration accordingly.

Regarding the seats reserved for Ladakh students, the chief secretary directed the Jammu and Kashmir Board of Professional Entrance Examinations (BOPEE) to take up the matter with Ladakh Administration in terms of admission policy and reservation policy to be adopted for selecting their candidates.