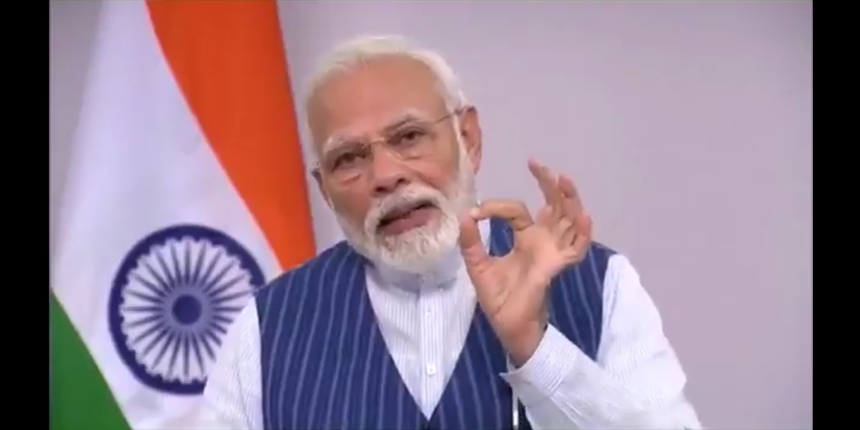 Stalin had a telephonic conversation with Modi, where he referred to the court direction to the Centre to constitute a committee to decide on the issue of providing OBC reservation in all-India seats surrendered by Tamil Nadu for medical admission.

He urged the Prime Minister that the committee, comprising representatives from the Centre, state and Medical Council of India (MCI), be constituted within three months in line with the court directive, a DMK release said.

On the issue of OBC reservation under All India Quota (AIQ) seats in medical and dental colleges, the Madras High Court on July 27, 2020, had directed the central government to form a committee to make a decision. The committee will include the representative from the centre, state and MCI. As per the Cheif Justice AP Sahi and Justice Senthilkumar Ramamoorthy stated that any decision made by the committee will be implemented from next year onwards.

A plea was earlier filed at the Madras High Court mentioning no OBC reservation for category candidates since 2017 in UG and PG courses. A submission to this effect was also made by the Centre, in response to a batch of PILs filed by major political parties, including the DMK, AIADMK, and PMK.