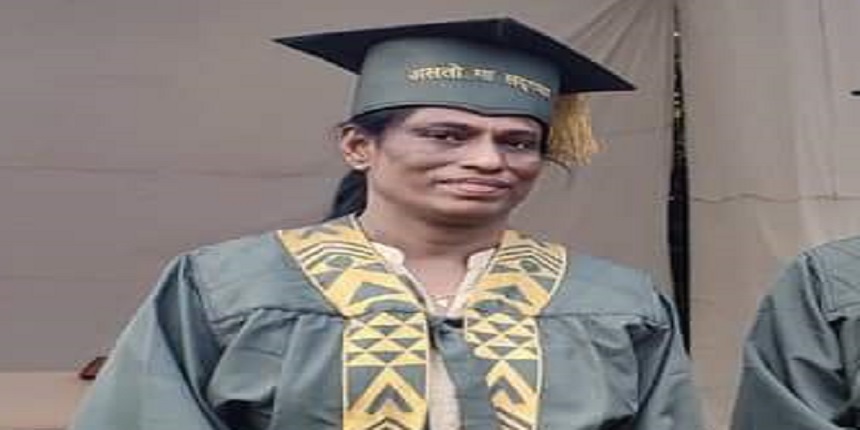 NEW DELHI: ‘Queen Of Indian Track & Field' Pilavullakandi Thekkeparambil Usha or PT Usha has been appointed as the Dean of Faculty of Sports & Physical Education at Kannur University in Kerala. PT Usha is one of the most celebrated sports personalities in the country who represented India at various international track and field events during the 1980’s and ’90’s, including the Olympics.

However, her’s will be an honorary role. Usha will not be taking regular classes. As Chancellor of the university, Kerala Governor Arif Moham Khan has appointed her.

PT Usha entered the Moscow Olympics in 1980 as the youngest athlete, later winning two silver medals at the Asian Games in New Delhi in 1982. She became a household name in India when in 1984 Olympics in Los Angeles, after racing through the semi-finals, Usha lost the bronze medal by one-hundredth of a second. ‘Payyoli Express’ becoming famous overnight.