Karnataka to be the first to implement NEP: Deputy CM Ashwath Narayan 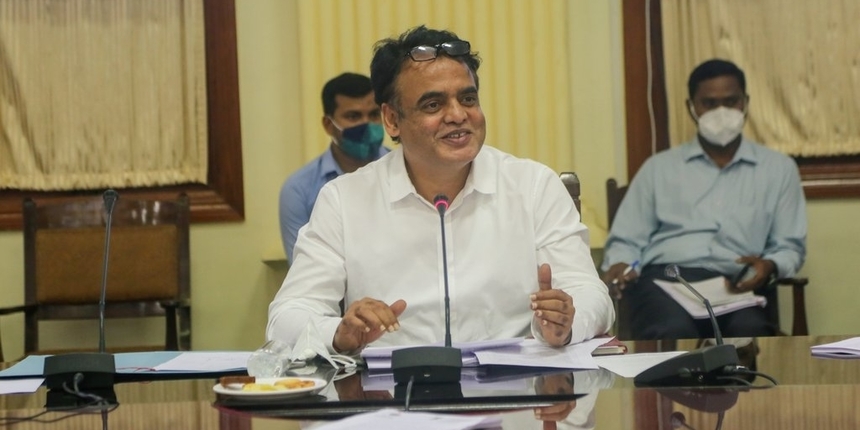 "The state government is making all preparations to bring in administrative reforms and amendments to the laws which are essential to implement the national education policy. The state would become the first state in the country to implement the policy," Mr Narayan, who holds the portfolio of higher education, said while addressing the inaugural session of a five-day online workshop on "Highlights of the national education policy and its implementation."

The workshop is being organised by the Bangalore University. The deputy chief minister said the state government is going ahead with regard to this with specific goals and a clear agenda.

The administrative and legal steps would be taken as soon as the final recommendations are made, Mr Narayan explained. The new policy would make high-quality education available to all students benefitting the whole system with quality teaching, Mr Narayan said.