Karnataka Deputy CM: All Higher Education students will be vaccinated within 10 days

94,000 students of higher education were inoculated on the first day of the vaccination drive. 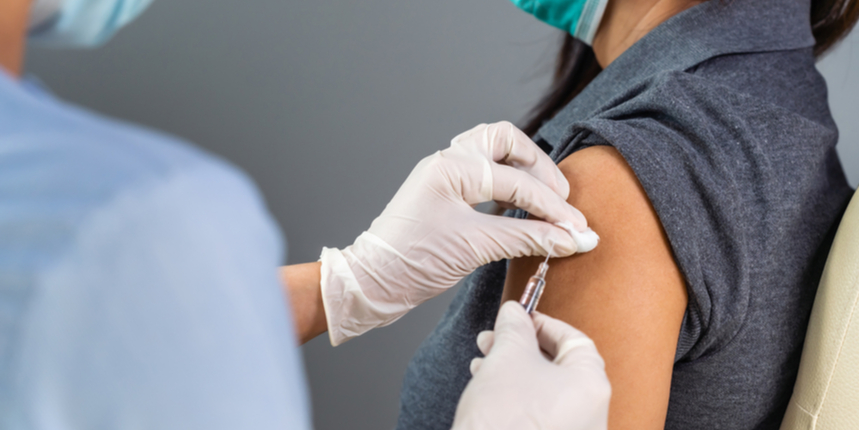 NEW DELHI: Karnataka Deputy Chief Minister C N Ashwath Narayan on Tuesday said all students studying in various higher education courses will be vaccinated within 10 days. This includes students of polytechnics, ITI, degree, engineering, medical, paramedical, diploma, those studying in university campuses and students registered under Chief Minister's skill development scheme, the DCM was quoted as saying by his office in a release.

Narayan, who also holds the higher education portfolio, had convened a meeting with officials of the Health and Medical Education department on Tuesday. The vaccination drive for the higher education students has been initiated on June 28 (Monday) and 94,000 students have been inoculated on the first day, he said, adding that authorities concerned have been directed to vaccinate all students under this group in 10 days. Noting that 60 lakh vaccines have been supplied to the state in the month of June and this will be increased in the coming months, the DCM said, as on date, the state of Karnataka stands 3rd in the country, in the overall achievement with respect to vaccination and other parameters of Covid management.

As part of the preparation for the possible third wave of COVID, Narayan, who also heads the state COVID task force said, oxygen generation capacity will be enhanced by 400 MT. He said this comprises 250 MT in hospitals coming under the department of health, and the remaining in medical college hospitals and private hospitals and also arrangements made by District commissioners under disaster management act.

Similarly, oxygen storage capacity will be increased by about 2,500-2,800 MT, the DCM said, this comprises 1,806 MT in hospitals working under the department of health, 500 MT in medical college hospitals. Each district hospital will have a minimum of 20 MT oxygen storage capacity and taluk hospital will have a minimum of 6 MT capacity. Global tenders will be floated to procure tankers which are essential to store liquid oxygen, he added. Authorities concerned have been directed to increase the oxygenated beds to 84,000 from the existing 58,000, Narayan said, adding private hospitals without oxygen storage facilities have already been issued notices, and they have to mandatorily make arrangements by August-end. Oxygen cylinder refilling plants will be given financial aid to double their capacity and refilling facilities will be set up in nine districts that do not have oxygen refilling facilities at present, he added. 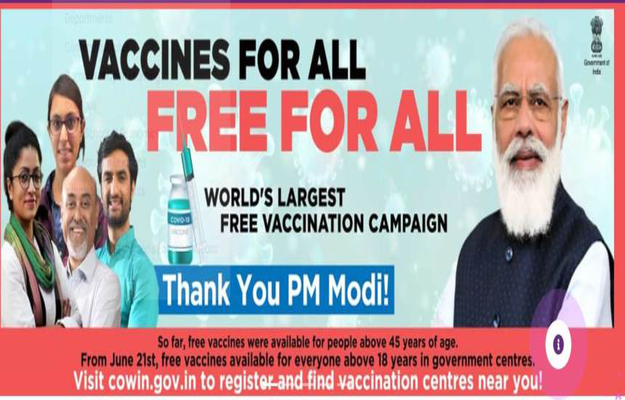