Karnataka govt's decision to revoke the rule came after the high court interim order. Students can now choose any other language instead of Kannada. 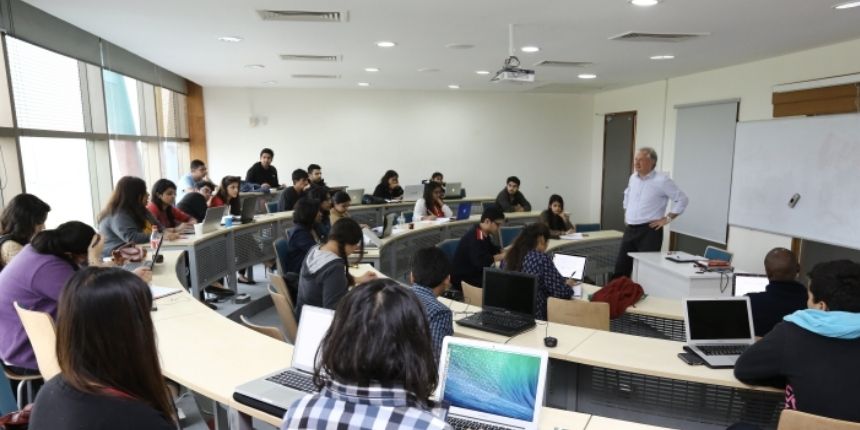 As per the circular issued by the Karnataka government, students can choose any other language of their choice instead of Kannada. Those who have already taken up the Kannada subject have an option to change now and the attendance will be adjusted to the new language course, as per reports.

The state government’s circular was addressed to all vice-chancellors and registrars of public and private universities.

It was on August 7, 2021, the state government made Kannada compulsory for college students in the state. After opposition from students and others, the state government in September said that it may relax its stand. A month later, the Karnataka High Court said that making Kannada compulsory for students in higher education is a “sensitive issue” and that it will create problems for students.

Though the government maintained that the order making Kannada language compulsory was in line with the National Education Policy (NEP) 2020, a petition filed against the order said, “the government orders are contrary to the freedom of speech and expression guaranteed under Article 19 of the Constitution of India. 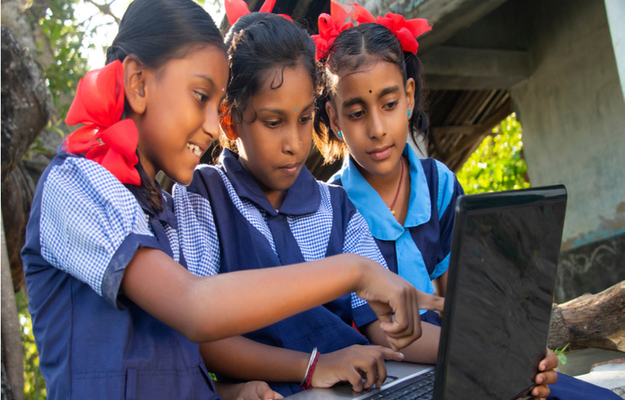