PGCET Karnataka 2021 will be held on October 22 and 23, 2021. Check other details pertaining to Karnataka Post Graduate Common Entrance Test here. 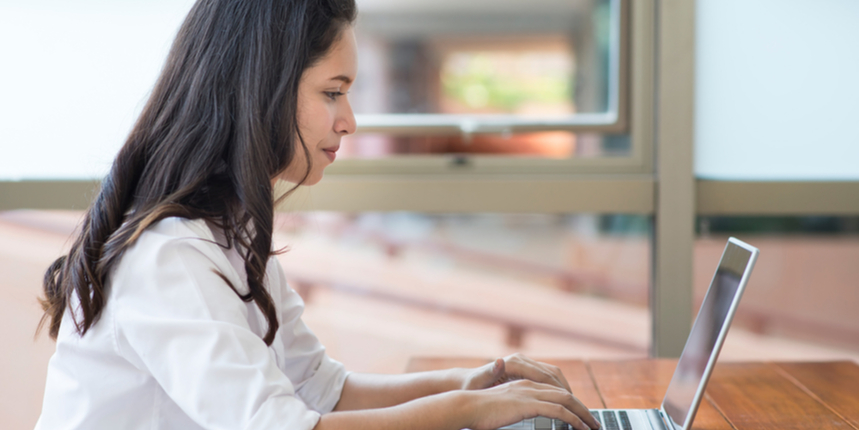 Karnataka Post Graduate Common Entrance Test is conducted for admission to MBA, M.Tech and MCA courses. Karnataka PGCET is a state-level entrance examination conducted once a year. Candidates qualifying the exam,will be eligible to participate in the KEA PGCET counselling for admission to the participating institutes. 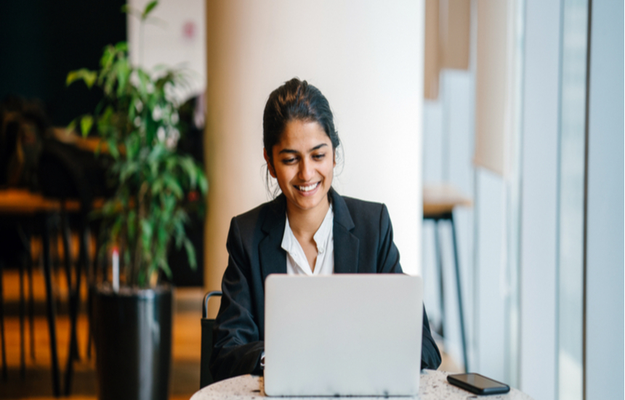 Your Karnataka PGCET brochure has been successfully mailed to your registered email id “”.