Action should be taken in proportion to the gravity of the indiscipline by the school principal, the child rights commission said. 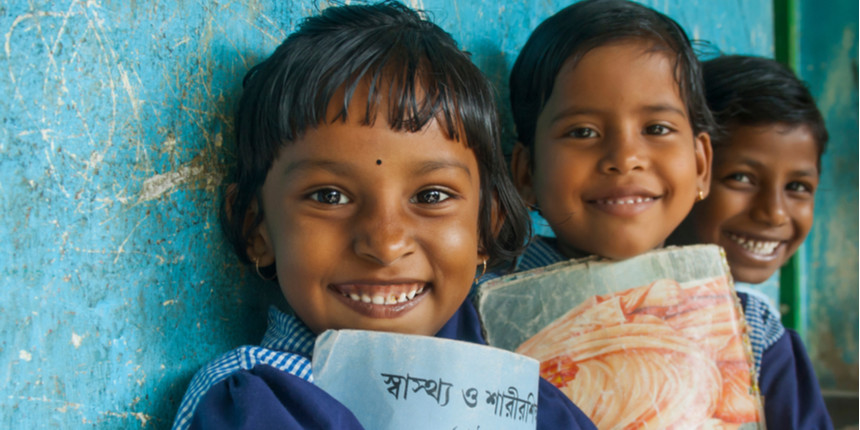 THIRUVANANTHAPURAM: Embarrassing a child in public or in the school assembly is a gross violation of child rights and should be treated as an offence, the Kerala State Child Rights Commission has said.

The order was issued on Thursday on a complaint filed against a school in Wayanad district for allegedly humiliating a nine-year-old boy in front of the school assembly for sporting a particular hairstyle.

It directed the Director of General Education, Regional Director of the CBSE and the ICSE Secretary to ensure that such incidents are not repeated in any schools.

The panel said in case a child was humiliated in front of other kids, police should register a case against the perpetrators. "Embarrassing a child in public will cause mental agony and lower the self-esteem of a child and is a gross violation of his rights and is an offence," a division bench of the panel comprising K Nazeer and B Babitha said.

"The complaint said that the third standard student was suspended for three days after being scolded in front of an 800-member strong school assembly by showing his hairstyle," the commission said in a release.

It observed that even though the school principal has the authority to maintain the discipline of the institution, the action should be taken in proportion to the gravity of the indiscipline.