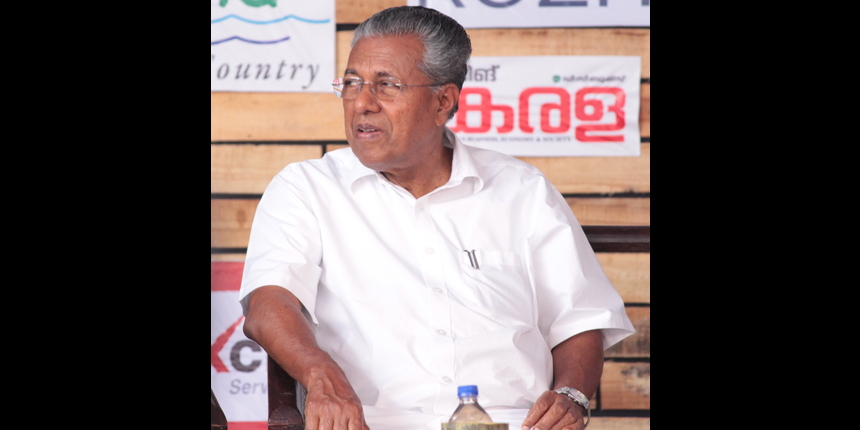 THIRUVANANTHAPURAM: As part of its mission to protect public education, the Left government in Kerala on Wednesday inaugurated 34 renovated school buildingsacross the statewith financial assistance from the Kerala Infrastructure Investment Fund Board (KIIFB).

"The government is committed to the development of public education and as part of this, we will build 250 more schools. KIFFB, a state government agency, which funds the mission, plays a major role in shaping a new Kerala," Vijayan said.

The 34 buildings were constructed as part of the Pothu Vidyabhyasa Samrashana Yajnam (mission to protect public education) by spending Rs five crore for one school in each constituency. Vijayan said the state has a good name in the fields of education and health and the government strives to make them better.

One of the major election promises of the LDF was the transformation of the Government schools. That promise has been kept. Investments in infrastructure & modernization have led the change. As a commons, these schools play an integral role in inclusive development. pic.twitter.com/KDszmKYYLW