The Kerala government made the announcement in the State Assembly on Tuesday. “The work has already started to establish the three commissions,” she reportedly said.

According to a report in The Hindu, higher education institutions in Kerala will be ranked on the basis of academics, research, citations, international affiliations and profits from industry collaboration. Their achievements over the past five years will be factored in as well. 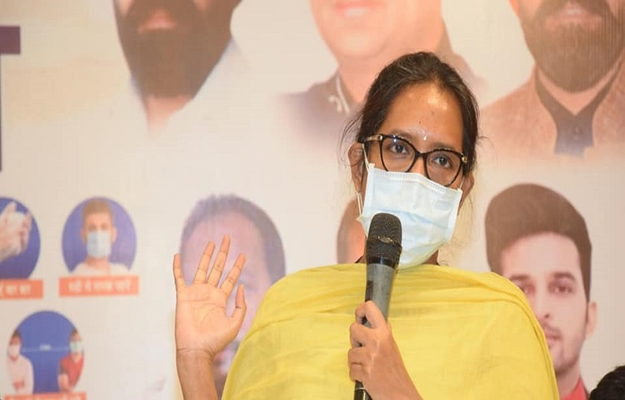