The project, 'Unarvu', which means 'Awakening', will be carried out by the Vimukthi Mission, in association with parents and teachers' association of the concerned schools. 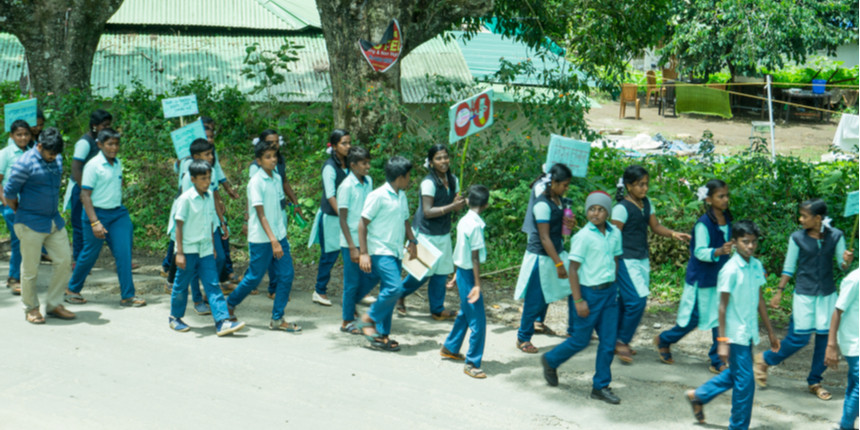 NEW DELHI: In a major initiative to wean school children away from the growing scourge of alcohol, narcotics and substance abuse, Vimukthi Mission of the Excise Department in Kerala is all set to launch a project to channelise the energies of students into creative pursuits of arts and sports, besides helping them improve their academic performance. The project, 'Unarvu', which means 'Awakening', will be carried out by the Vimukthi Mission, in association with Parents and Teachers' Association of the concerned schools, representatives of civic bodies and residents associations besides traders of the locality. 'Unarvu,' seeks to dissuade children from using drugs, instill confidence and train them in creative pursuits, turn their minds from pernicious habits in a bid to spot and nourish their talents in arts and sports, thus saving their future from being wrecked, the state government said in a release.

The move comes as a follow-up to the Governor's Address to the Kerala Assembly this year that had envisaged the implementation of such a scheme by the Vimukthi Mission founded five years ago. "To begin with, the project will select four schools from each of the 14 districts of the state. Excise officials will visit the education institutions, study the drugs-related issues and form a committee that will chart out an action programme. Its activities will be carried out under the guidance of a high-powered panel at the Excise Commissionerate which includes sports experts," the release said.

The centres of Vimukthi Mission will provide counselling and treatment to children suspected to be using drugs. Students will be given training in arts and sports at their schools, keeping in view the pertinent specialties of the local culture. "Realising the need for sports equipment and playgrounds to insulate students from drugs, ‘Unarvu’ will provide basic infrastructure and training facilities at schools through financial aid from the government besides corporate CSR funds,' it said. The programme will be implemented in select government schools and aided schools with support from cultural organisations after obtaining permission from local self-government institutions.

The excise department plans to implement the programme on an experimental basis, in four schools in Thiruvananthapuram. "Excise officials make themselves available in these schools even during intervals in order to ensure that students do not come in contact with drug mafia and fall into their trap. The officials will arrange the facility for counselling children suspected to be using drugs. The interventions by the initiative will definitely inculcate discipline among the students," it said. Vimukthi Mission, under the aegis of the Excise Department, is working in close tandem with anti-drugs clubs at the school and college levels, National Service Scheme (NSS), Kudumbashree, Student Police Cadets and similar voluntary organisations besides associations by students, youth and women towards realising the dream of making the state free from the menace of drugs and alcohol consumption. 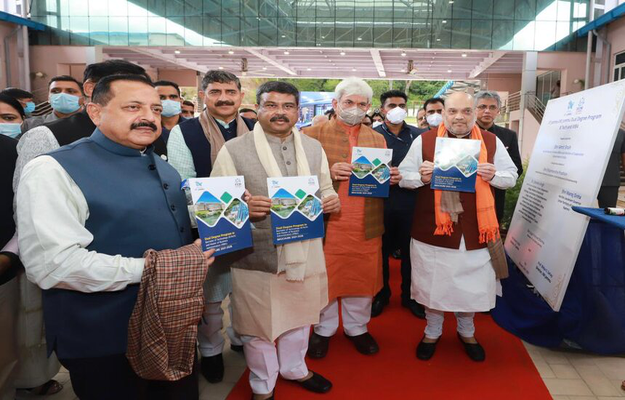