Kerala PSC interview and other exams postponed; New dates to be announced soon

Kerala PSC has postponed all its examinations falling in April/May 2021. The new dates will be shared later. 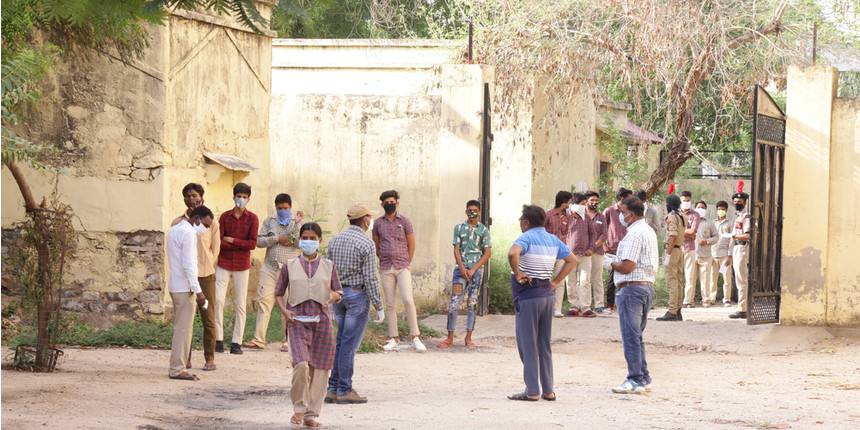 NEW DELHI: The Kerala Public Service Commission (Kerala PSC) on Monday decided to postpone all the examinations falling in April 2021. The decision, as reported by The Hindu, has been taken due to the exponential rise in the COVID-19 cases across the country. Kerala PSC has also said that they have postponed the exams and interviews for the month of May 2021 as well. The revised dates of all the exams will be released soon.

Kerala PSC conducts various state-level recruitment exams to select candidates for civil service jobs in the state of Kerala. The recruitment is done as per the merits of applicants and the rules of reservation. The KPSC head office is located in Thiruvananthapuram.

Not just the Kerala PSC, but the UPSC has also postponed the IES/ISS 2020 interviews however, the UPSC NDA was conducted on April 18, 2021. SSC is also conducting the CHSL exam which started on April 12 and will end on April 27, 2021. 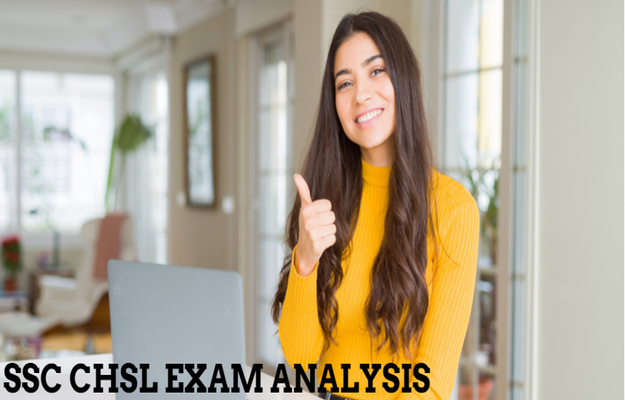