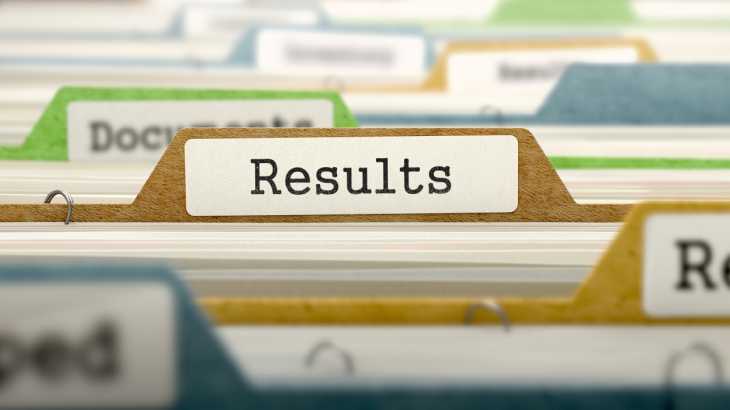 New Delhi, November 17: Kendriya Vidyalaya Sangathan has declared KVS 2018 result for Principal & Vice Principal on November 17. The result has been announced for the examination held on November 3. KVS 2018 result is available in the form of pdf file comprising the list of qualified candidates category-wise. According to the official data released, 500 candidates have been qualified for Vice-Principal posts whereas 188 candidates are shortlisted for the posts of Principal. Along with the result declaration, KVS has also announced the cutoff marks for General, OBC, ST, SC, OH, VH, HH.

Shortlisted candidates have to download their interview call letter which will be available in due course. The interview for the aforesaid posts will be held at the venue mentioned below: