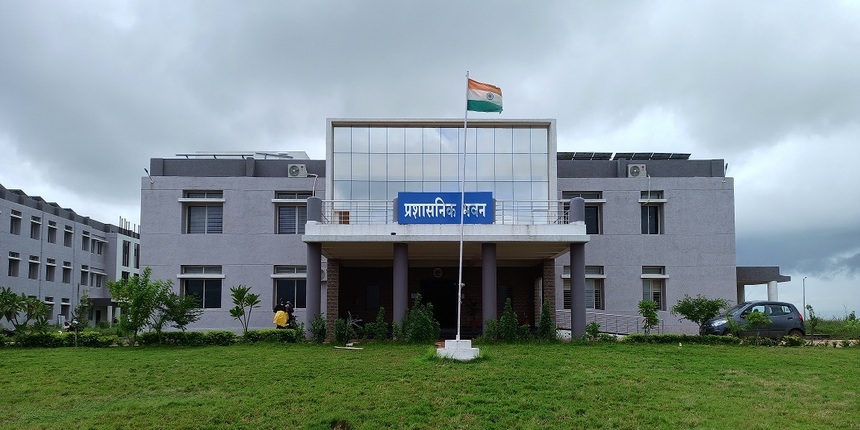 Professor Ram Shankar is currently working in the Political Science department of Jabalpur-based Rani Durgavati University, the official from Raj Bhawan said. The tenure of the vice chancellor will be five years or till he reaches the age of 70, whichever is earlier, he added.

Recently in Madhya Pradesh, an FIR was filed against seven Government Medical College students in Ratlam for alleged involvement in ragging. These students have been rusticated for a year, an official said on Sunday. The ragging took place on July 28 and the videos showing these students slapping juniors had surfaced on social media a day later, he added. 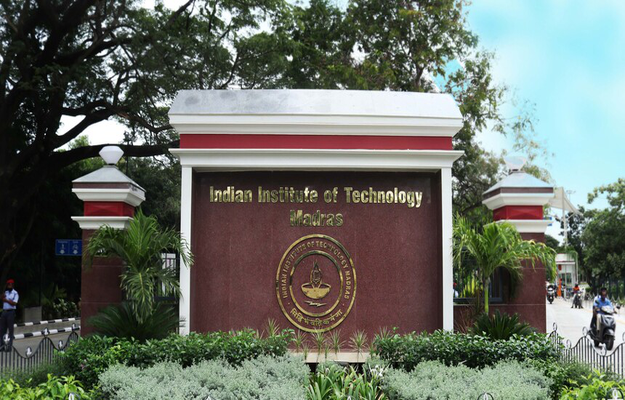 Your Pandit SN Shukla University, Shahdol brochure has been successfully mailed to your registered email id “”.