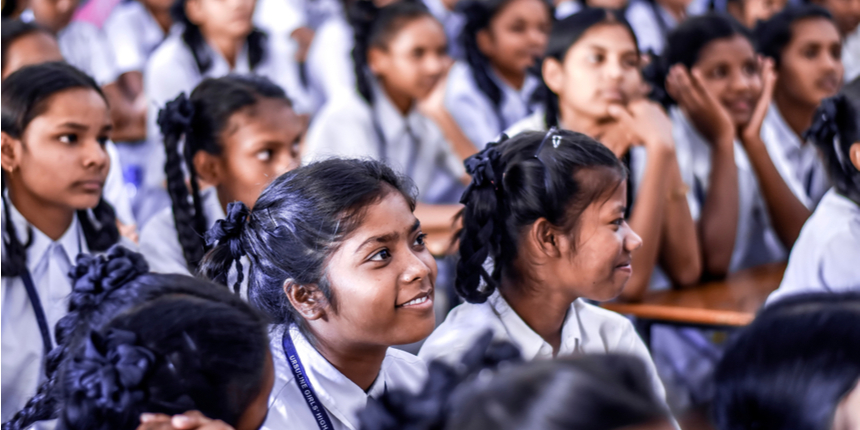 NEW DELHI: All schools in Madhya Pradesh will operate with 50% capacity with COVID-19 protocols in place, education minister Inder Singh Parmar announced. He also said that half-yearly examinations will be conducted according to the predetermined schedule.

“Minister of State for School Education (Independent Charge) Shri Indersinghsjp informed that classes from class 1st to 12th of all schools of the state will be conducted with 50 percent capacity,” it tweeted.

Meanwhile, in a related development, the Rajasthan education department said that it is considering allowing schools to decide on calling students for physical classes with COVID-19 protocols, the Times of India reported.

The official gave a hint that the department is likely to leave it to schools to decide the strength of students according to the size of their classes, the report added.

However, talking about other states in the nation, after remaining closed due to air pollution, schools in Delhi will reopen tomorrow, November 29, for all classes, deputy chief minister Manish Sisodia announced. 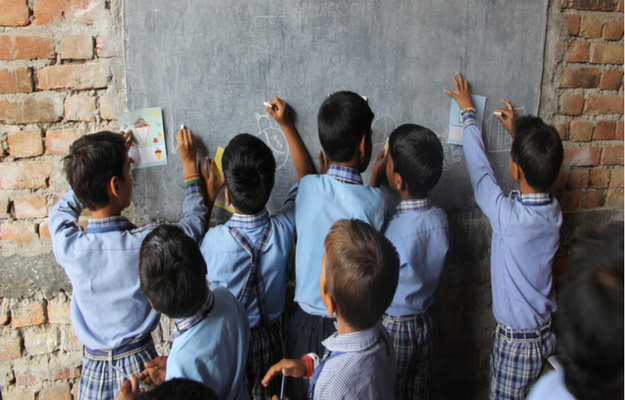