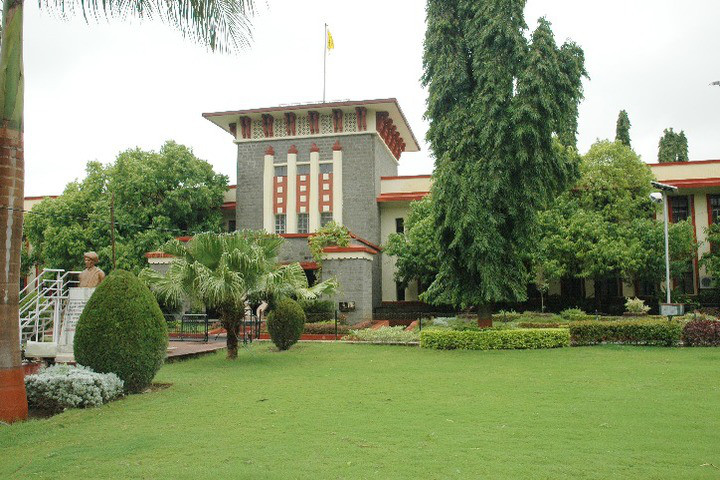 At least 81,736 students were conferred with degrees at the university's 61st convocation ceremony, which took place in the presence of state Technical Education Minister Uday Samant, AICTE chairman Anil Sahastrabuddhe and vice-chancellor Dr Pramod Yeole. In a virtual address to the students on the occasion, Koshyari said, "Bookish knowledge is not everything. Students should introspect about what they are doing. They should have a feeling of sacrifice. Instead of thinking about what the government or country is doing for them, students should be able to say how they will contribute to the country." The governor further said students should take an oath and contribute towards nation-building.

Speaking on the occasion, Sahastrabuddhe said, "The Central government has come up with a new education policy, which has been formulated with the involvement of all stakeholders, right from the village level. The process of granting permission to teach in mother tongues has been started. At least 14 colleges in five states have been given permission for the same." Praising the University's initiative to establish two COVID-19 testing labs in Marathwada, minister Uday Samant said the move to set up labs in Aurangabad and Osmanabad was revolutionary. 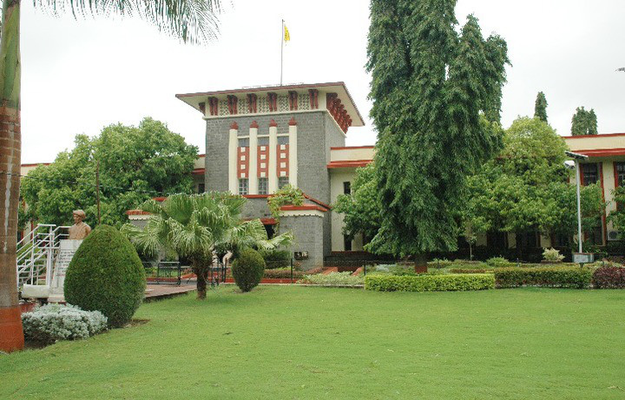 Your BAMU Aurangabad brochure has been successfully mailed to your registered email id “”.