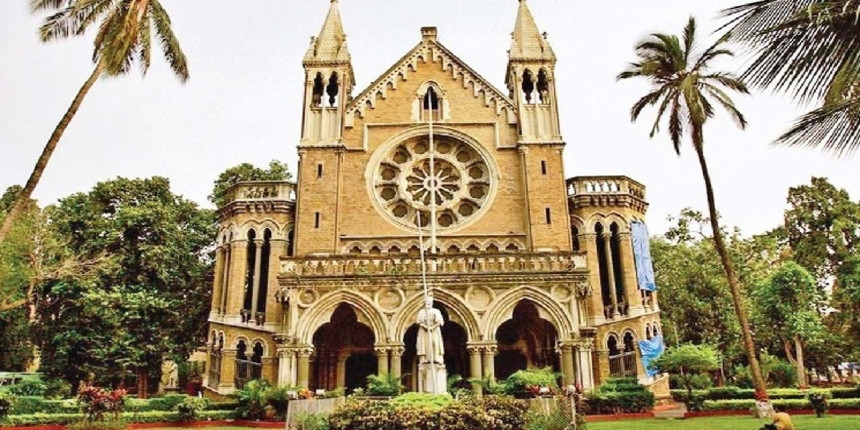 NEW DELHI: Minister of Higher and Technical Education in Maharashtra, Uday Samant has announced through a Facebook live session that the first and year students will be exempted from the college examinations.

The students will be given aggregate marks based on their past academic performance and will be advanced to the next year or semester.

However, the final year and final semester students will have to appear in the examinations. The examinations will be conducted in the month of July, as per the academic calendar suggested by UGC.

A final decision for CETs will be taken in due course. The minister said that the decisions will be reconsidered after June 20.

SNDT Women University has branches in other states too, so the decisions of other state branches will be subjected to their respective state authorities.

The minister also cleared that even the autonomous colleges will have to follow the government guidelines so that the students do not lose the academic year.

The decision came after a committee of vice-chancellors presented their report to the government yesterday.

Earlier, Telangana has also decided to promote its first and second-year students in all the colleges and universities.