The Madras High Court said this after the DMK government filed a contempt petition. 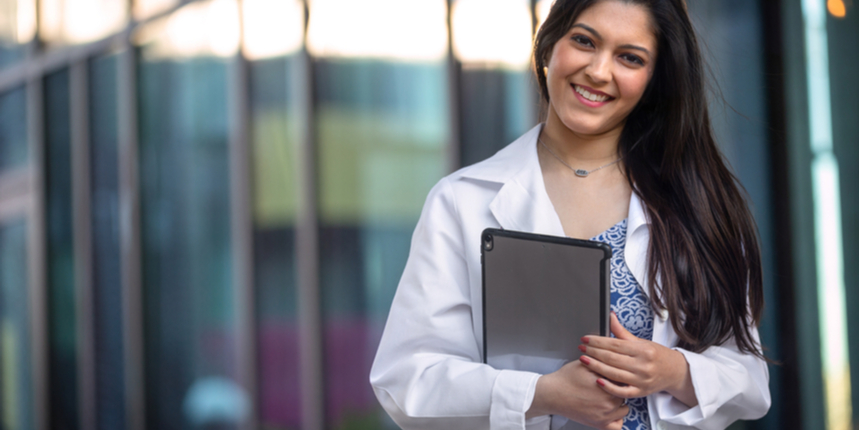 CHENNAI: The Madras High Court on Monday directed the Centre to make known its stand on implementation of OBC reservation under the All India Quota (AIQ) in the seats surrendered by Tamil Nadu for admission in medical and dental courses for 2021-22.

The first bench of Chief Justice Sanjib Banerjee and Justice Senthilkumar Ramamoorthy gave a direction to this effect when the contempt petition from the DMK came up for further hearing today. In its July 27, 2020 order, the first bench, then led by Chief Justice A P Sahi, had held that there was no constitutional and legal impediment to the extension of reservation for OBCs in the state-surrendered seats. It directed the Central government to constitute a committee, consisting of State medical authorities and the Medical and Dental Councils of India in providing reservation for Other Backward Class (OBCs) under the AIQ in state-run colleges.

The court also directed the Centre to decide on the percentage, in three months then. Contending that this order was not given full effect to, T K S Elangovan of the DMK filed the present contempt petition. The matter came up today and after listening to the arguments of applicant's senior counsel P Wilson, the bench opined that the Centre has to implement the July 2020 order of the High Court, which was also confirmed by the Supreme Court in December the same year. After directing the Centre to file a report on providing 69 per cent reservation, as demanded by the DMK, the bench adjourned the matter till July 26.