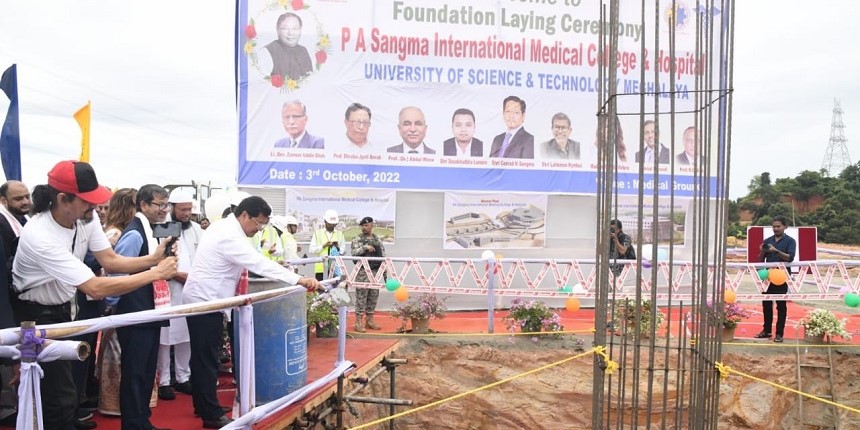 SHILLONG: Meghalaya Chief Minister Conrad K Sangma on Monday laid the foundation stone for P A Sangma International Medical College and Hospital in Ri-Bhoi district. He said it was befitting that the foundation stone was laid at the University of Science and Technology, Meghalaya (USTM) in a year when India is celebrating its 75th anniversary of Independence and Meghalaya is observing its 50th year of statehood. The year also marks the 75th birth anniversary of the CM's father P A Sangma, after whom the upcoming hospital has been named.

The first private medical college in the state will follow standards second to none, the CM said. He said his father was instrumental in establishing USTM and naming the medical college after him was a tribute to the late leader. The chief minister said the biggest investment a government or a society can make is in human capital. He said institutes must play an important role in research and innovation. "The biggest innovations and ideas have come from students of schools and colleges. While many institutes have lost track of this important factor, USTM still gives a lot of impetus in research and innovation," he said.

Sangma further stated that innovation and ideas must be connected with entrepreneurs. "Once the entrepreneurs come into the picture, there will be a whole lot of connection and exchange among young innovators, business schools and entrepreneurs which will lead to the growth of the economy," he said. The CM said thorough discussions are underway to see how the state government can collaborate with USTM, especially for the medical college. Education Minister Lakhmen Rymbui and USTM Chancellor Mahbubul Hoque were among those present on the occasion. 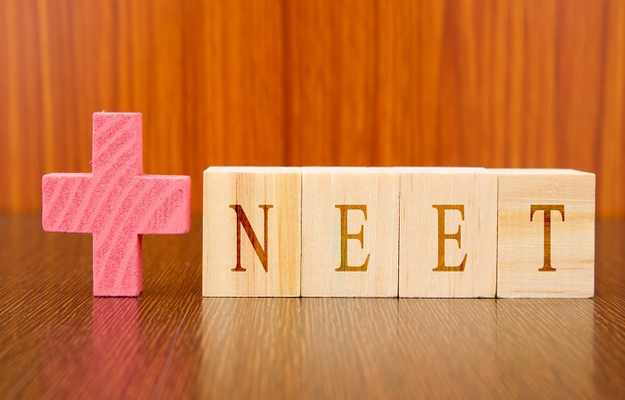