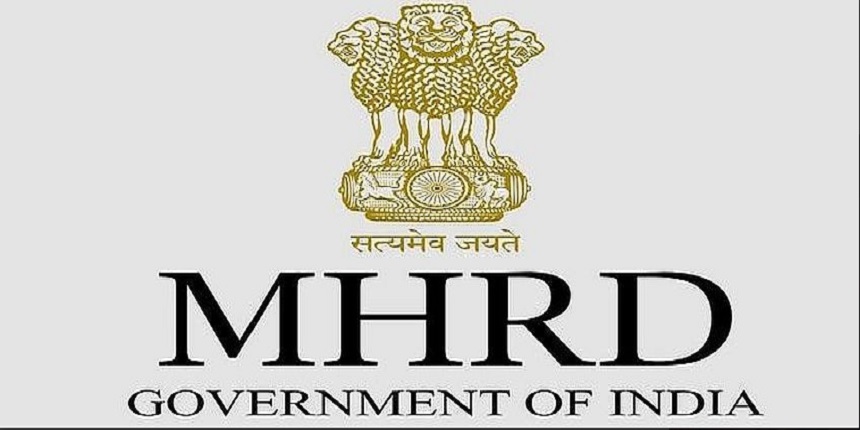 NEW DELHI: The Union Ministry of Human Resource Development will announce the name of universities and institutes which have made it to the National Institutional Ranking Framework, or NIRF, Ranking 2020. The ministry had postponed the announcement in April due to the COVID 19 crisis.

Union Minister of HRD, Ramesh Pokhriyal ‘Nishank’ announced in Twitter that the ministry will release the NIRF Ranking 2020 on June 11 at 12 noon.

Earlier in April, MHRD postponed the NIRF, India Rankings 2020 until further notice due to COVID 19 crisis. NIRF Rankings are released by the government on first Monday of April every year. Careers360, had earlier reported that most of the universities had submitted their data for the rankings by April.

A total of 4,867 institutions participated in the ranking process in 2019, against 3,954 in 2018. The HRD Ministry also launched the Atal Ranking of Institutions on Innovation Achievements (ARIIA) ranking last year to rank universities on indicators related to “Innovation and Entrepreneurship Development” amongst students and faculties.

In the NIRF Indian Rankings, the institutions are ranked broadly on five parameters, teaching-learning and resources (TLR), research and professional practices (RPC), graduation outcomes (GO), outreach and inclusivity (OI) and perception (PR). The five parameters with a ranking weightage given to each are then used to arrive at an overall ranking for the institutions.