Chief Minister of MP said that since the cases are low, schools for Class 11 and 12 will reopen from July 26 and for other classes later if the situation is in control. 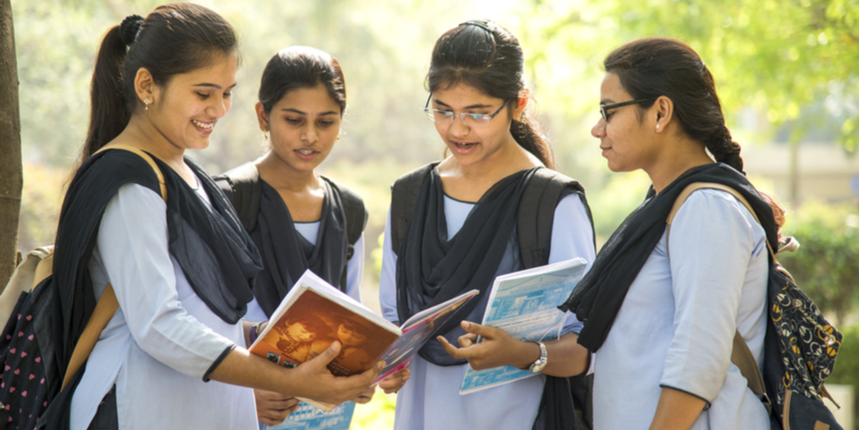 BHOPAL: Schools for classes 11 and 12 in Madhya Pradesh will reopen with 50 per cent capacity beginning July 26 given a significant fall in the daily COVID-19 cases, Chief Minister Shivraj Singh Chouhan said on Wednesday. He said schools for junior classes will be allowed to reopen gradually depending upon the situation. Chouhan made this announcement while dedicating a building of Vidya Bharati, a wing of the Rashtriya Swayamsevak Sangh (RSS), to the people in Bhopal.

“Students have been sitting at home for so many days now. Markets are open now and even the movement of people has started. Children are also visiting markets. Therefore, the state government also feels that the schools should reopen from the week starting July 26. The classes for 11 and 12 will be started with half capacity,” Chouhan said.

He said the classes will be held on alternate days for each batch of students. One batch of students will attend classes on the first day and another one the next day, he said. “Initially, schools should run for four days a week and later for six days. If all goes well (considering the projected third wave of the pandemic) till August 15, then we will gradually resume other classes in schools,” the CM said.

He said colleges will also reopen with a 50 per cent capacity in a phased manner. Chouhan said the state government has been preparing the strategy about reopening the schools while closely monitoring the coronavirus pandemic. Stating that the COVID-19 situation in Madhya Pradesh is under control and the state government is preparing to brace for a possible third wave, Chouhan said if people continue to adhere to the COVID-19 appropriate behaviour, the government will start the process of reopening classes 9 and 10, then classes 6 to 8, and finally primary classes.

Later talking to reporters, Chouhan said the number of COVID-19 cases has come down to around 20 per day and active cases in the state settled at around 250. “Students are getting frustrated due to the closure of educational institutions and they now need to attend physical classes rather than virtual ones. School operators are also facing problems. Considering this situation, the decision to start the process to reopen schools has been taken,” he said. Madhya Pradesh reported 23 COVID-19 cases on Tuesday and two deaths, taking the tally of infections to 7,91,583 and the toll to 10,508, as per the state health department.