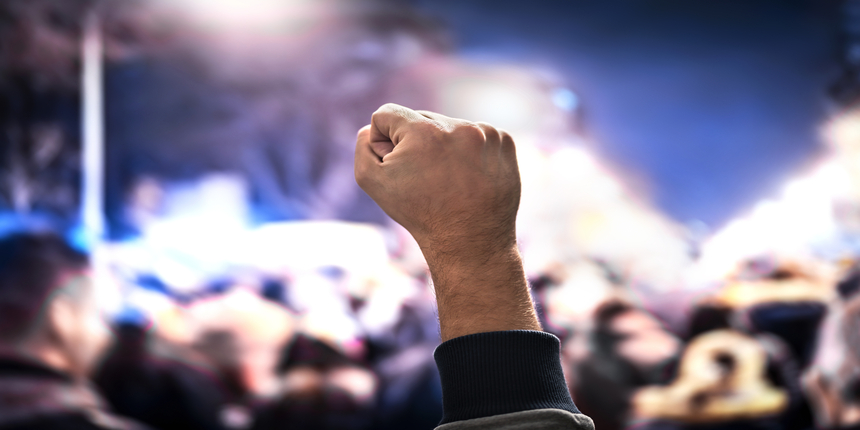 NEW DELHI: Over a thousand ad hoc Nagaland government teachers on Wednesday continued with their sit-in protest here for the third day demanding immediate service regularisation. The All Nagaland Ad hoc Teachers Group (ANATG)-2015 Batch with 1,166 members appointed to different government schools in the state from 1994 to 2012 have been staging demonstration holding placards and banners outside the State Civil Secretariat since Monday.

ANATG-2015 Batch spokesperson Bendang Ozukum said that the ad hoc teachers are firm on their demand for service regularisation and they will not call off the agitation unless the demand is fulfilled by the government. Principal Director of the Directorate of School Education, Thavaseelan K on Tuesday said that the members of ANATG-2015 batch are not illegal appointees but they were appointed "irregularly without following proper norms" against sanctioned posts at different times. 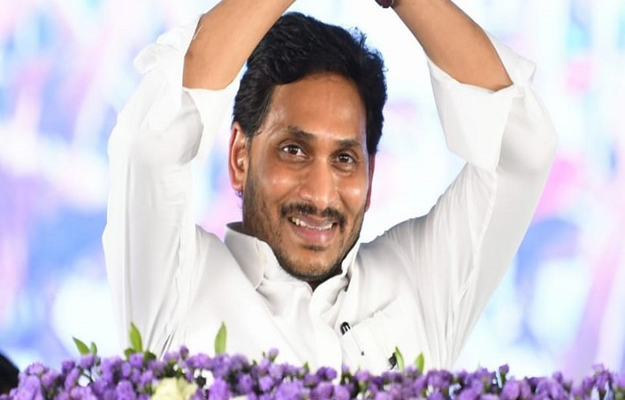