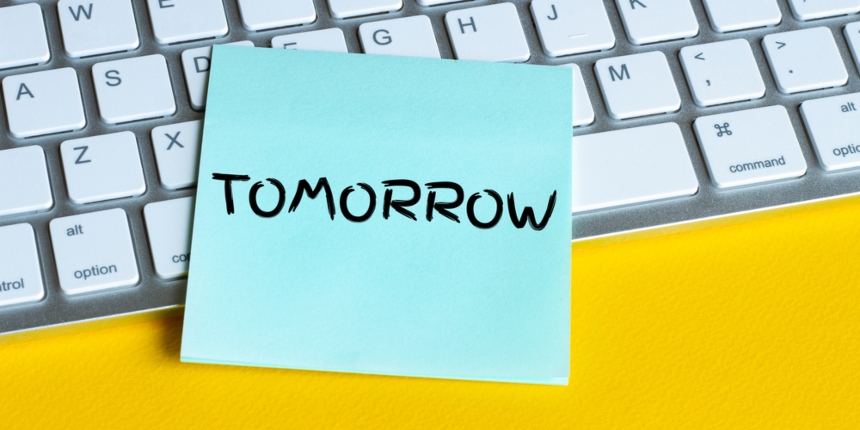 Previously, the NATA admit card 2020 release date was today, i.e. on September 9, but the same is not released by noon. As per the telephonic conversation with the officials at NATA office, it is informed that the NATA 2020 admit card will not be released today but tomorrow morning on the official website.