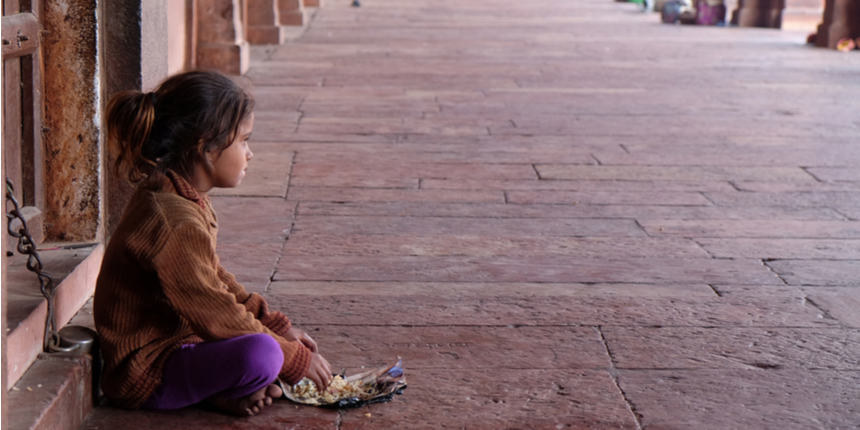 NEW DELHI: To protect and rehabilitate the children living on the streets, India’s top child rights body, the National Commission for Protection of Children’s Rights ( NCPCR), has released a revised standard operating procedure.

The new guidelines aim to “strengthen the processes and interventions” that work towards the welfare of children on the streets and their families. They focus on children forced to work to eat each day, working in unhealthy occupations on the streets, like rag-picking or begging. Children who are subjected to physical abuse, sexual exploitation and live in abysmally poor sanitary condition have also been focused upon.

The street children have been divided into three broad categories: those who are living on the streets all alone and with no support, those who spend most of their time on the streets but go home to a slum at night and those whose entire families live on the streets. The SOPs have been developed in collaboration with Save the Children, a non-profit organization.

In most cases, suggested interventions will involve enrolment in shelters, family counselling on the order of the CWC, "social investigation" of the family and enrollment in school or anganwadi (early childhood) centres.

According to the NCPCR’s official document, Save the Children “mapped” two lakh children are spread across 10 cities of four states in India, namely, Delhi, Maharashtra, Uttar Pradesh and West Bengal, whose rights to protection, education, health, water, sanitation, and urban development and welfare were compromised. Such children are also vulnerable to crime and addictions, as the document notes.

To rehabilitate the children in a street situation, the guidelines suggest linking and enforcement of several social protection schemes made available by the central and state governments.

Accordingly, the child rights body has developed the SOP based on their learning with matters under several domains, including children in conflict with the law.

The SOPs are also in line with the Child Labour (Prohibition and Regulation) Act, 2016 and Right of Children to Free and Compulsory Education (RTE) Act, 2009, the official document stated.

The SOP 2.0 version will also act as a step-by-step guideline for all stakeholders and child welfare committees for the care, protection, treatment, development and rehabilitation of children in need of care and protection.

As per the guidelines, the District Child Protection Unit (DCPU) and the Child Welfare Committee (CWC) will be the first point of contact for such cases. The DCPUs are required to identify and provide counselling to the children and their families living on the streets.

For families without homes, the CWC may arrange a night shelter or ‘rain basera’ available in the local area. “In case of a child whose parents are not taking care of the child, CWC may assess the family and if it is found that such parent or guardian is unfit or incapacitated to take care for and protect the safety and well-being of the child, the child may be sent to institutional care as a last resort, after sufficient inquiry,” the SOP suggests.