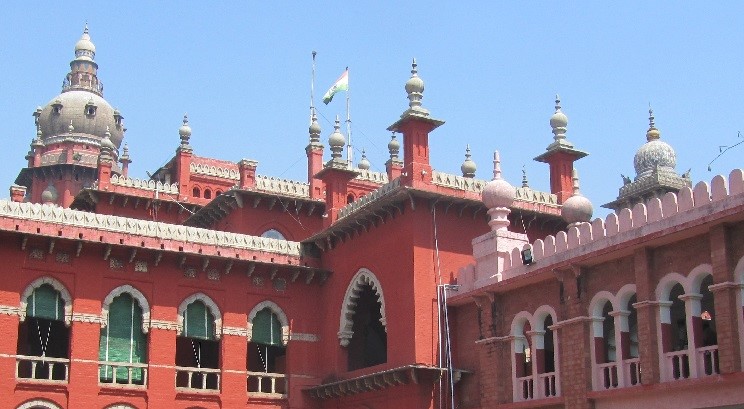 NEW DELHI, JULY 10: The Madurai bench of the Madras High Court has ordered Central Board of Secondary Education (CBSE) to offer 196 grace marks for the 49 questions which had errors in its translated Tamil question paper. The High Court bench comprising Justices C T Selvam and A M Basheer Ahamed passed the judgement on July 10. The HC has also thrashed CBSE, the exam conducting body for NEET, for declaring the result on June 4, wherein the PIL had been already filed by CPM MP T K Rangarajan.

With the Court order, CBSE will have to release a fresh merit list which can overhaul the entire counselling process at both All India Quota and State Counselling levels.

Also, in case a fresh merit list for NEET is released by CBSE, the counselling process conducted so far will stand scrapped.

Origin of the controversy

Initially, it was pointed out by an NGO, Tech4all that there are almost 60 errors in 49 questions of NEET question paper in Tamil language. The NGO had written to Prime Minister Narendra Modi and Tamil Nadu Chief Minister Edappadi K Palaniswami that the poor performance of students who appeared for NEET paper in Tamil language was due to the mistranslation of the technical words. Some of these words could not be found in the textbooks and some of them were ambiguous.

After the petition was filed, CBSE was asked to file an affidavit with regard to the translation of technical terms and specify the reason for the release of results before the final judgement has been taken on this issue.

On July 6, the court questioned how can the right answers be decided on the basis of the majority view. In response to the affidavit filed by CBSE, the court declared that the mistranslation is not mere ambiguity.

How can grace marks affect students?

With 196 grace marks awarded to students who took the test in the Tamil language, there will be a drastic change in the All India Rank list of NEET. This year, the cutoff for general category students is 119 and if 196 grace marks are to be awarded, then the candidate appearing for NEET in Tamil language, who have not attempted a single question will also be eligible for admission to medical, dental and AYUSH courses.

The NEET was held on May 6 this year and results were announced June 4. The All India Counselling for the first round had started on June 13 and the result for the same was released on June 23, 2018. The DGHS and State Counselling authorities have to complete the counselling process for medical seats by August 31.

Karnataka NEET counselling 2021: Who can apply for MBBS BDS admission?