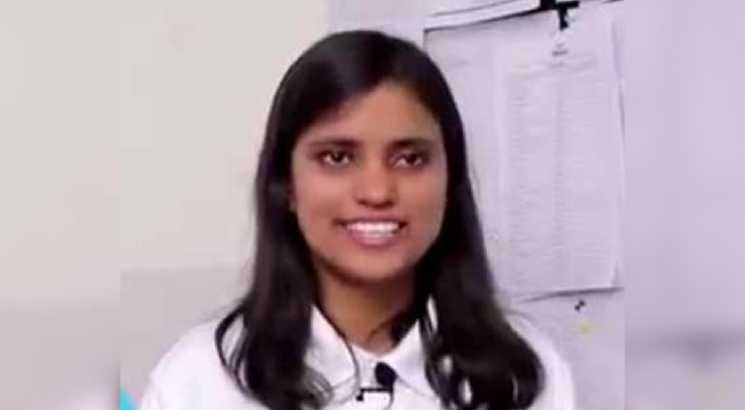 In an interview with Careers360, Kalpana said that she spent 12-13 hours studying for her exams everyday. "I wanted to become a doctor since I was a child. There are a lot of people in the country who cannot even afford medical treatment this motivated me to become a doctor and for me, it is not just a profession but a service for the society," said the aspiring doctor.

The Bihar Board of Secondary Education(BSEB) announced the class 12 result today for all streams. This year, the overall pass percentage is 52.95 per cent. while 44.7 per cent students passed in the Science stream, 91.31 cleared in the Commerce and 61.32 per cent qualified the in the Arts stream.

In the Commerce stream, Nidhi Sinha from RDS College Muzaffarpur is topper with 434 marks while Kusum Kri from Simultala Awasiya Vidyalaya, Jamui, is the Arts stream topper with 424 marks.