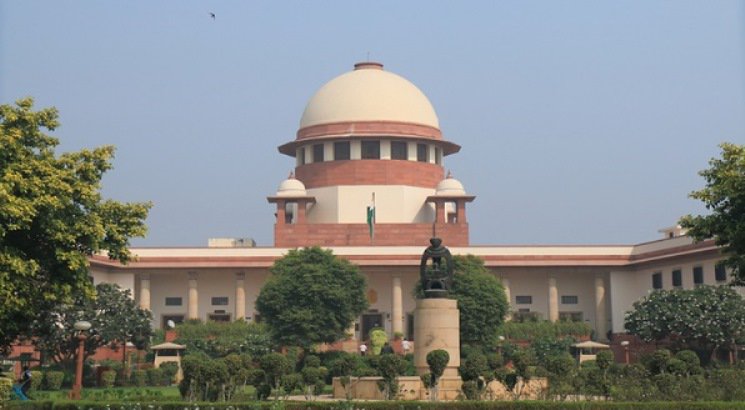 New Delhi, Feb 23: In a setback to the student petitioners battling against the NEET 2018 eligibility criteria which renders candidates above the age of 25 and open school graduates ineligible from appearing in the national level medical entrance exam, the Supreme Court has asked the petitioners to first approach a High Court for relief. As per the two member Bench comprising Justices SA Bobde and L Nageswara Rao, before whom the Writ Petition demanding for a revocation of the new NEET rules was raised on February 23, “Learned counsel appearing for the petitioners pray for the withdrawal of these petitions with liberty to approach the High Court. Prayer is allowed”.

Thousands of aspiring medical students were rendered ineligible by sudden and unexpected changes made to the eligibility criteria of NEET this year. These included:

· Candidates from the NIOS board or those who have completed their Class 12 as private candidates will no longer be eligible to apply for NEET 2018.

· No gap year will be permitted between Classes 11 and 12. As per the revised Code 2 of the NEET Qualifying examination codes, candidates will be required to undertake two years "of regular and continuous study of Physics, Chemistry, Biology/Bio-technology".

While the hearing had first been scheduled for the petition challenging the upper age limit, separate petitions dealing with the eligibility of open school candidates and the gap year issue were also tagged with the same. All of these petitions will now have to be filed at the High Court level on the basis of the Supreme Court directives

Background to the NEET petitions

Students and parents across the country have bitterly protested against what they consider to be unjust and unfair rules that have been introduced without any prior warning and put paid to their dreams of appearing for the national level medical entrance exam.

Dr. Amit Gupta, an education activist based in Kota, has been at the forefront of raising the issue and rallying the affected students in approaching the Supreme Court for justice. It was primarily through his efforts that the hearing for Friday, February 23, was scheduled before the Court.

Trying to raise the spirits of the petitioning students and thousands more awaiting the progress of this case, Dr. Gupta’s latest tweet after the hearing stated, “SC observed "petitioners should approach High Court as they want benefit of Order of High Court" Order Passed with liberty to approach HC. We are moving HC by tomorrow. Request fresh Vakalatnama from Candidates. Those in Delhi are requested to Give Vakalatnama by Today evening”.

Students protesting against various NEET rules have been favorably looked at by the judicial systems in the past. Even last year, the Supreme Court had overturned the upper age limit criteria. While this does not make it a given that the same may be repeated this year as well, what can be said for sure is that all of the affected students have been dealt an unkind hand by the MCI and should have every reason to hope they will be allowed to appear for NEET this year.