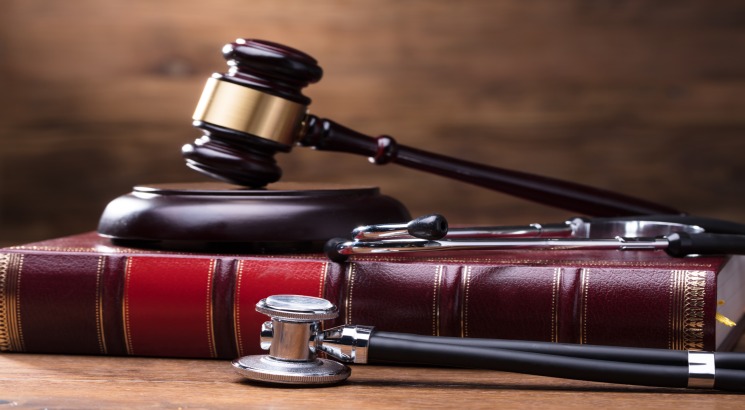 NEW DELHI, February 20:  In an unprecedented turn of events, Delhi High court has instructed the National Board of Examination (NBE) and Ministry of Health and Family Welfare (MoH&WF) to prepare and facilitate relevant documents pertaining to result of National Eligibility cum Entrance Test for Postgraduates (NEET-PG) which was declared on January 31. In a writ petition, filed by 17 NEET PG candidates, the result was challenged on the grounds of evident discrepancies. The case was presented before a single judge bench presided by Justice C Hari Shankar. The petitioners have sought accountability from the authorities through disclosure of question paper along with the answer key and the response sheet of the petitioners.

Few candidates had attempted to gain clarity on the issue through filing RTI application which was orally turned down by authorities citing non-disclosure clause mentioned in the NEET PG information brochure. The petitioners have claimed that there is a mismatch between the number of questions that they have attempted and the number of questions for which they have been granted marks and thus have asked the authorities to re-evaluate the NEET PG result.

The petitioning lawyer, Neha Rathi, has contended that in the absence of the essential documentation, light cannot be thrown on the disputed result which could be affecting thousands of students who have appeared in the examination. Media reports suggest, there are many candidates who have pointed out similar inconsistencies in their result. It is being argued by the petitioners that the system is 'opaque' and does not allow any room for challenging the decision of the authority.

It has also been pleaded by the petitioners to invalidate the clause 3.22 and 11.2, mentioned in the information brochure for NEET PG as it stands in direct violation of fundamental rights guaranteed to the petitioner under Article 14 and 19 (1) (a) of the Constitution of India. The clauses also override the Medical Council of India Act, 1956 and the Post-Graduate Medical Education Regulations, 2000. Until the matter remains subjudice, the petitioners have demanded a stay on the counselling process which is expected to begin in the second week of March.

Justice C. Hari Shankar, in favour of the petitioners, has ordered NBE and MoH&FW to furnish all the necessary documents relating to the declaration of NEET PG result 2019 on the next hearing, scheduled on March 19. NEET PG examination was held on January 6 for admission to MD/ MS and postgraduate diploma courses in premium medical colleges of the country.