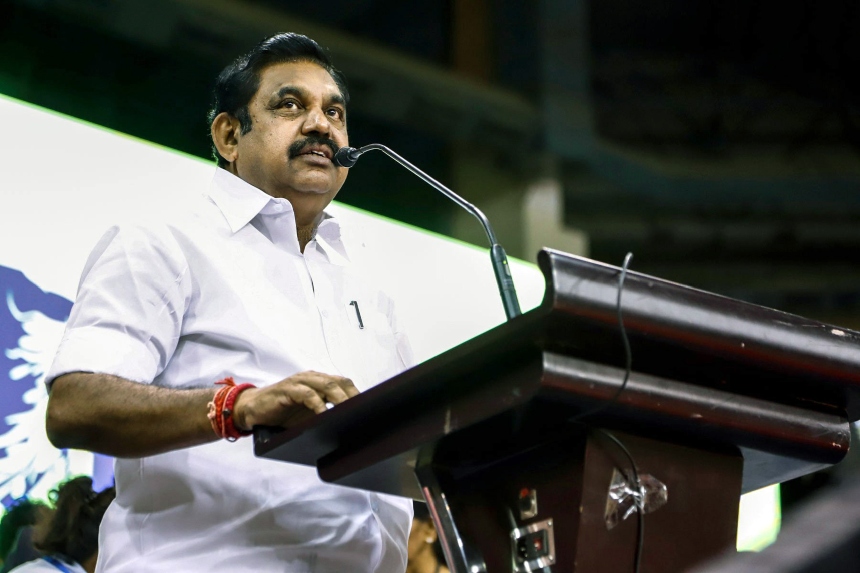 Also, a government job or employment under state undertakings would be provided to a family member of the boy from Ariyalur district's Elanthankuzhi village, Palaniswami said. Vignesh, who could not join medical college despite having cleared NEET earlier and trying to improve his score this time around, allegedly killed himself on Wednesday.

Expressing grief over the youth ending his life due to mental stress, the Chief Minister said such extreme steps by students anguished him a lot and conveyed his condolences to the bereaved family. Sustained efforts and a determination to face any issue would bring success and there are myriad ways to emerge victorious in life, he told the student community and assured them that the government is always committed to their welfare.

Also, he appealed to parents to understand the aspirations of their children and render appropriate guidance so as to prevent suicidal tendencies. Pattali Makkal Katchi, meanwhile, announced a financial assistance of Rs 10 lakh to the family of Vignesh and reiterated its demand to do away with the national test.

Tamil Nadu Congress Committee President K S Alagiri flagged the stress confronted by students from rural background and those belonging to the backward classes, and scheduled castes in facing the national test. Condoling the boy's death, Alagiri accused the AIADMK government of not taking "intensive measures" to halt NEET in Tamil Nadu and the Congress leader held both the Central and State governments responsible for the suicide of the student and for similar incidents in the past over NEET.

Amma Makkal Munnetra Kazhagam chief TTV Dhinakaran wanted the DMK which has "more MPs" and Chief Minister K Palaniswami who held the reins of power to make "true efforts" to exempt Tamil Nadu students from the test. He accused the DMK and Palaniswami of playing the blame game over NEET. Dravidar Kazhagam president K Veeramani, condoling the boy's death dubbed NEET as one that 'deprived' the students of their dream of medical education and demanded scrapping the test.