PM Modi to address conclave on school education under NEP 2020 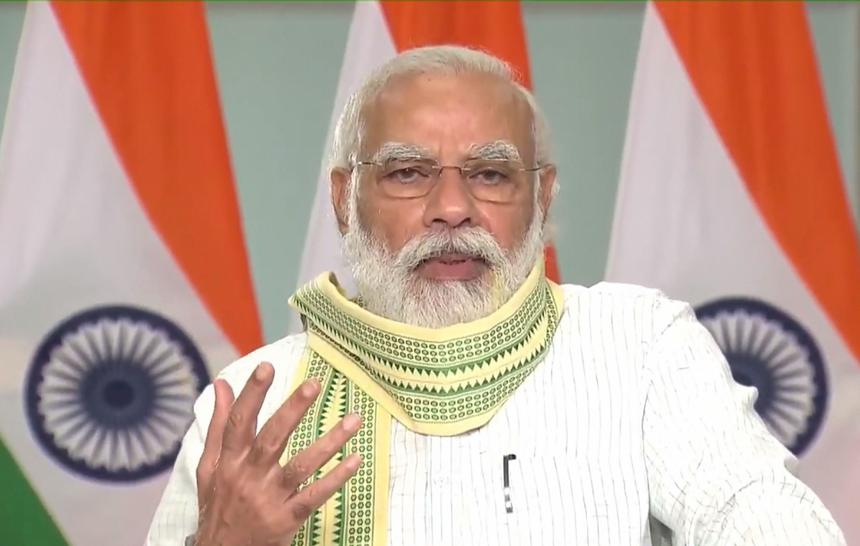 NEW DELHI: Prime Minister Narendra Modi will address a conclave on "School Education in 21st Century" under the National Education Policy-2020 (NEP-2020) on Friday through video-conference. The Ministry of Education is organising the two-day conclave, which started on Thursday, as a part of the "Shiksha Parv", the Prime Minister's Office (PMO) said in a statement.

The "Shiksha Parv" (education festival) is being celebrated from September 8 to September 25 to felicitate teachers and take the New Education Policy forward. Various webinars, virtual conferences and conclaves on several aspects of the NEP are being organised across the country, the PMO said.

Modi had also delivered the inaugural address at the "Conclave on Transformational Reforms in Higher Education under NEP-2020" on August 7 and addressed the "Governors' Conference" on the policy on September 7. The prime minister has been championing the NEP and speaking to the stakeholders, highlighting its features and backing wide consultations to address everyone's concerns as it is implemented.

The NEP-2020 is the first education policy of the 21st century, which was announced 34 years after the previous National Policy on Education in 1986. The NEP-2020 is directed towards major reforms at both the school and higher education level, the government has said.

The new National Education Policy aims at making the country an equitable and vibrant knowledge society. It envisions an India-centred education system that will contribute directly to transforming the country into a global superpower, the government has said.

Write to us at news@careers360,com.