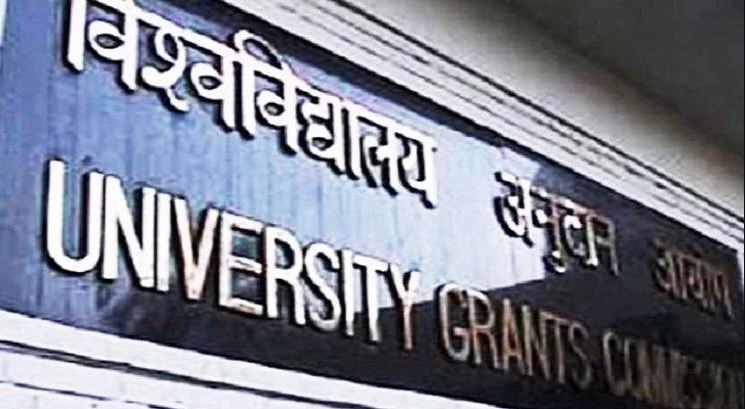 Chief Minister of Bihar Nitish Kumar in 2016 had announced that a university would be set up at Purnea and if required a legislation would be passed.

This year, Purnea University was established after its bifurcation from Bhupendra Narayan Mandal University, the university is all set to commence its academic activity from the current academic year 2018-19.

Though the varsity has got the necessary UGC recognition, the UGC team will visit its campus in September to assess its functioning before approving it for central funding under Section 12b.