NLSIU VC office to get vacant soon, search begins even as leadership betides other NLUs 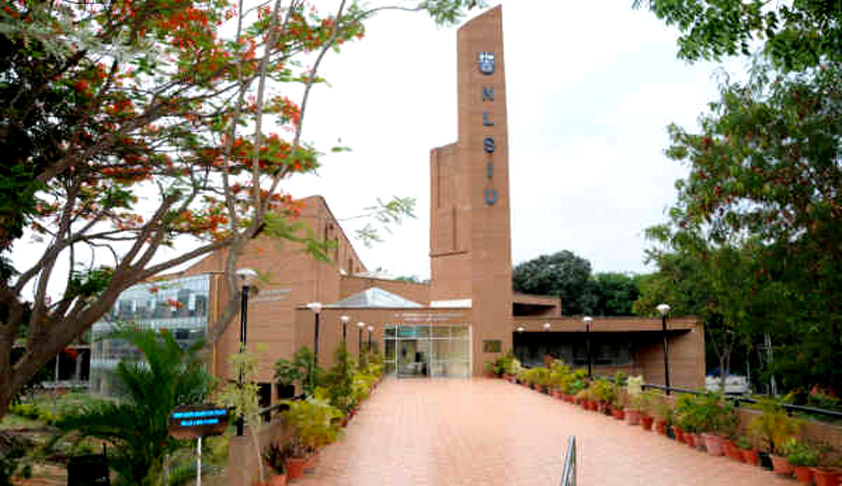 NEW DELHI, FEBRUARY 12: Even as Prof. Venkata Rao, the present Vice Chancellor of National Law School of India University (NLSIU) Bangalore is due to retire on May 10, 2019, a search committee has been formed to fill the to-be vacant VC chair. No sooner the race for top NLU VC position begins, the situation is bound to transpire the leadership across several NLUs.

The committee includes former WBNUJS Kolkata VC Prof MP Singh, Attorney General KK Venugopal and Senior Advocate Arvind Datar. However, the committee is yet to meet for further discussions over the NLU VC appointment as the official sources claim.

How can NLSIU Bangalore VC vacant chair affect other NLUs?

While NLSIU Bangalore is looking forward to appoint a new Vice Chancellor, the process will affect the other National Law Universities.

As many as four NLUs are already facing the situation with no permanent VC.

The trio NLUs’ (HNLU, WBNUJS and CNLU) VC chairs, are currently held by former judges, which are again temporary.

Notwithstanding to all these, the NLSIU Bangalore is about to seek its VC when there is already a serious scarcity of the leaders in top law schools. Moreover, the top talents across NLUs will try to apply for the head-honcho NLS VC position, thereby leaving the other NLUs’ head office in a lurch.

When Prof Rao is to demit his office by May, three months from now, this situation will be best advantaged by the hopeful VCs eyeing for the oldest NLU.

Having said that, several of the State Governments are more likely to delay the recruitment process for their law schools in the coming days.

Why is it difficult to get ‘value’ leadership?

According to the seasoned academicians, the VC’s positon in the law schools are no more ‘bed of roses’, given the current circumstances. The VC chairs are seen as poisoned chalices where the State Governments hover heads with numerous demands in lieu of grants, then there are students who no more deify the VCs and more likely malign them of administrative outrun and oust them of their offices. Moreover, the VCs are not recognised of their good leaderships, while some of them not happy of the remuneration and several not encouraged to travel abroad and domestic for inter-academic exchanges.

*This is a developing story. Will be updated with more inputs in coming days.