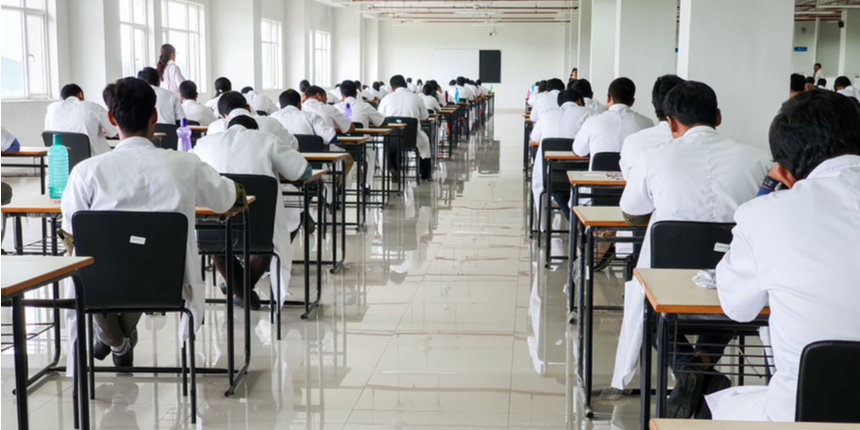 NEW DELHI: The National Medical Commission allowed Uttar Pradesh to start teaching in nine new medical colleges for the academic session 2021-22, as per a Times of India report. Prime minister Narendra Modi will inaugurate all the medical colleges on October 25, the report said.

As many as 100 MBBS seats were proposed for each of the nine medical colleges which are situated in Etah, Deoria, Siddharth Nagar, Pratapgarh, Jaunpur, Ghazipur, Hardoi, Fatehpur, and Mirzapur, as per the report.

The colleges starting with 900 MBBS seats in total aim to help the state by providing more doctors in respect to the population, the report said.

According to the official website of the directorate of education, currently there are 48 medical colleges including both government and private in the state, the report said.

To all 9 Medical Colleges applied for by #NMC Permission granted by all these launch @PMOIndia proposed to be done by Siddharthnagar on 25 October,” principal secretary of medical education Alok Kumar said in a social media post.

Uttar Pradesh CM Yogi Adityanath had earlier said that a chain of medical colleges has been established in the state including around 59 districts.

‘One District, One Medical College’ scheme is conceptualized by chief minister Yogi Adityanath's which aims to improve health services in UP after the disastrous second wave of Covid in the state. The UP government aims to establish medical colleges in all 75 districts of the state under the scheme.

The colleges will start the admission process for 100 MBBS seats each through NEET from this session. 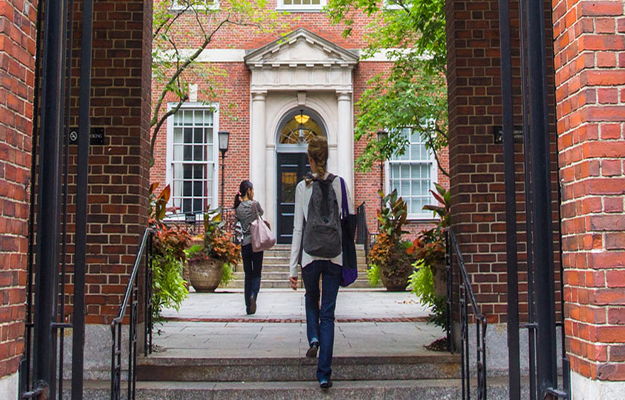