‘No to censorship’: SFI says will screen BBC documentary ‘India: The Modi Question’ 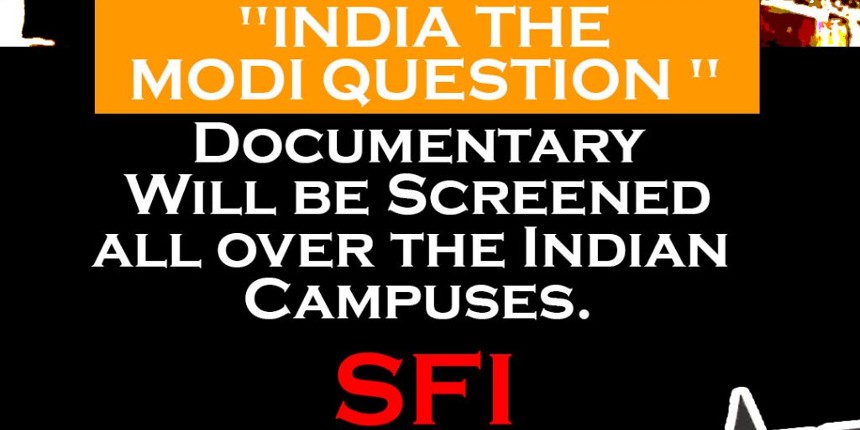 NEW DELHI: The Students' Federation of India (SFI) on Tuesday said it will not accept "censorship" and has decided to screen the British Broadcasting Corporation (BBC) documentary on ‘India: The Modi Question’ in all states.

The students organisation said, “It will not accept the "censorship" in the world's largest democracy and the Central Executive committee of SFI has decided to screen the documentary ‘India: The Modi Question’ in all states to reveal the real face of the Modi Government. We request all the units of SFI to arrange the screening of this documentary as soon as possible.”

The two-part BBC documentary series ‘India: The Modi Question‘ focuses on the 2002 Gujarat riots that killed thousands and left millions homeless, especially in the Muslim community, and the role played by the then chief minister Narendra Modi-led government.

Calling the BJP-led government “intolerant and fascist”, the SFI said, “The Modi government is trying to ban this documentary. Even rightwing governments across the globe are also coming to rescue Modi. In India, the Union ministry of information and broadcasting has issued directions to block the first episode of the BBC documentary ‘India: The Modi Question’ on YouTube and asked Twitter to take down tweets which have the link.”

Condemning the step to take down the documentary from social media, SFI alleged that the ABVP, the student wing of RSS, is also threatening the students and the authorities of central universities to cancel the screening of this documentary. The students’ group noted that the university officials had earlier given permission to ABVP to screen 'Kashmir Files' which is a “propaganda movie of RSS-BJP politics”. 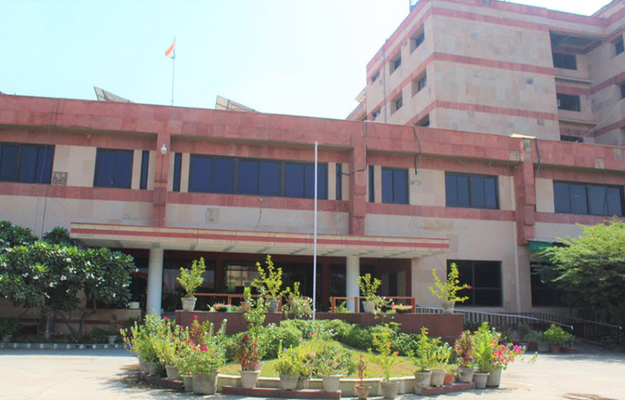