No Grant-in-Aid; IITs, NITs, IIMs to get loans from HEFA 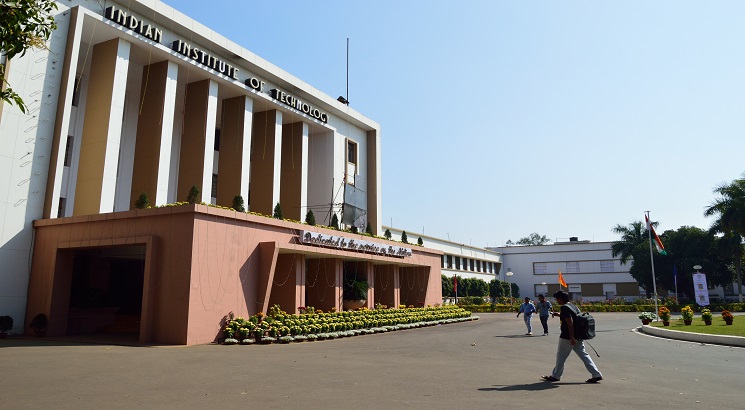 NEW DELHI, MARCH 6: The Centrally funded institutions (CFI) including the IITs will not be getting any funding under the grant-in-aid for new infrastructure work, they will need to finance these projects through loans taken from the Higher Education Funding Agency (HEFA).

Prof Devang V Khakhar, Director IIT, Bombay speaking to Careers360 said, “There is no confusion related to funding, as far as the grant-in-aid is concerned it will be funded through HEFA, as per the announcement made in the Budget”.

Prof Khakhar spoke after a meeting of IIT, NIT, IISER Directors at the Rashtrapati Bhavan held today, in which new financial scheme was also discussed.

The Union Government in the Budget 2018 launched a new financial scheme, Revitalising Infrastructure and Systems in Education (RISE) to fund the CFIs. The CFI’s include institutions like the IITs, NITs, IIMs, Central Universities.

The new scheme raised concern among these institutions as it was being viewed as a move to curtail funding of these publicly funded institutions, thereby affecting their financial condition.

Reportedly, the shift in funding mechanism of Centrally funded higher education institutions from grant assistance to loans through HEFA has been done to provide more funds, better accountability and timely completion of projects. Earlier, CFIs, on an average used to get fixed grants under the Budget of Rs 10,000 crore annually.