NRTI: The result for UG and PG programmes such as BSc, BBA,MBA and MSc has been announced. Know more details here 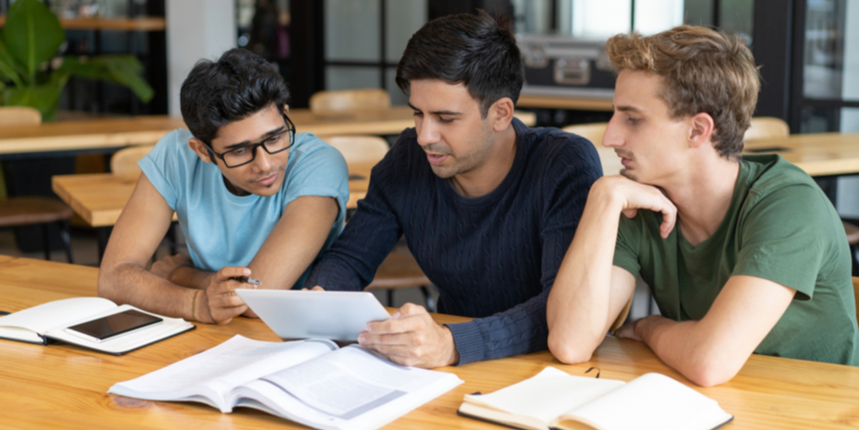 NEW DELHI: National Railway and Transportation Institute has announced the NRTI 2021 result for UG and PG programmes on September 14 at nrti.edu.in. Candidates who have appeared for the entrance examination can check the NRTI rank list 2021 to know their qualifying status.

The university will release another NRTI merit list or rank list, if the seats remain vacant after the first round of admissions. The NRTI counselling schedule will be announced soon. The NRTI 2021 counselling will be held in the online mode.

The interview dates and timings will be published soon on the official website of NRTI for admissions to PG programmes. The NRTI result 2021 for PG Diploma programmes will be declared in the due course of time.

”A place in the rank list does not necessarily mean that the candidate has satisfied the eligibility criteria of the respective programme. If the candidate does not have the required eligibility, he/she will not be admitted,” reads the official notification.

The last date to apply for NRTI B.Tech admission 2021 is September 15. The entrance examination of NRTI 2021 for UG and PG programmes was held on September 4. For other programmes, the NRTI application deadline was August 23. 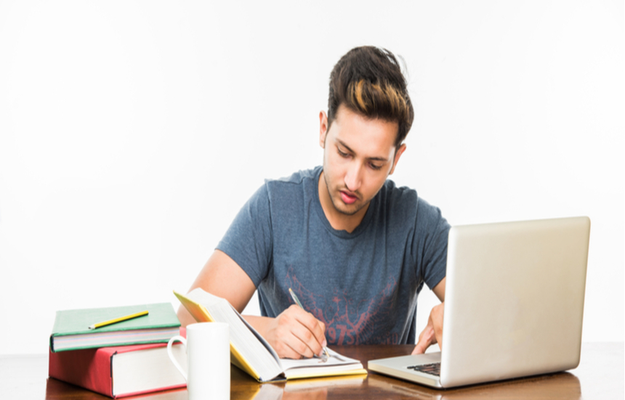