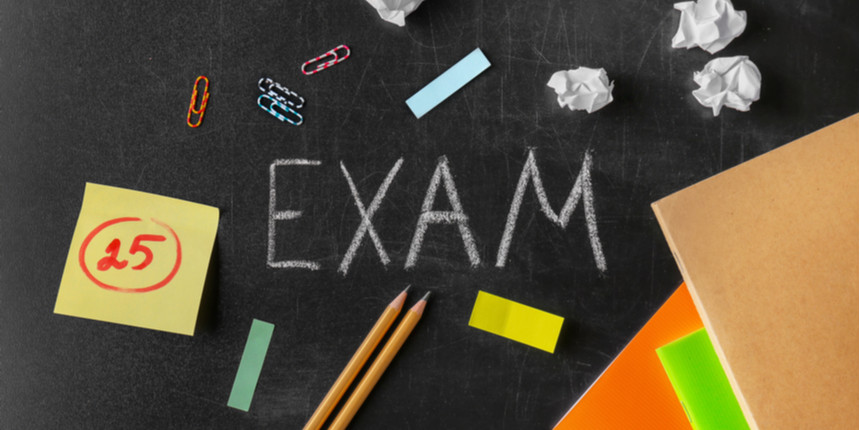 NEW DELHI: On Tuesday, May 19, 2020, Dr. Ramesh Pokhriyal ‘Nishank’, announced through his tweet that NTA has launched a new application named ‘National Test Abhyaas’ for the JEE and NEET aspirants. Pokhriyal’s tweet reads ‘ After receiving multiple requests from students regarding the preparation for competitive exams, I advised @DG_NTA to create an app that would aid students to prepare for these exams efficiently.’ After that he also posted another tweet where he shared a video on how candidates can benefit from this video. Read below to know more about the new app and how it can help medical and engineering aspirants.

Queries on the app name

Just after Pokhriyal's tweet students started searching for the aforementioned app on Google Play Store and were unable to find the same. A number of students also raised queries regarding it on the tweet thread, Quora, and various other platforms. Clearing clouds of doubts around this it is being informed to the candidates that they should search for 'National Testing Abhayas' and they will be able to get the correct search result for the same. An image of the correct search result is attached below for convenience of candidates. 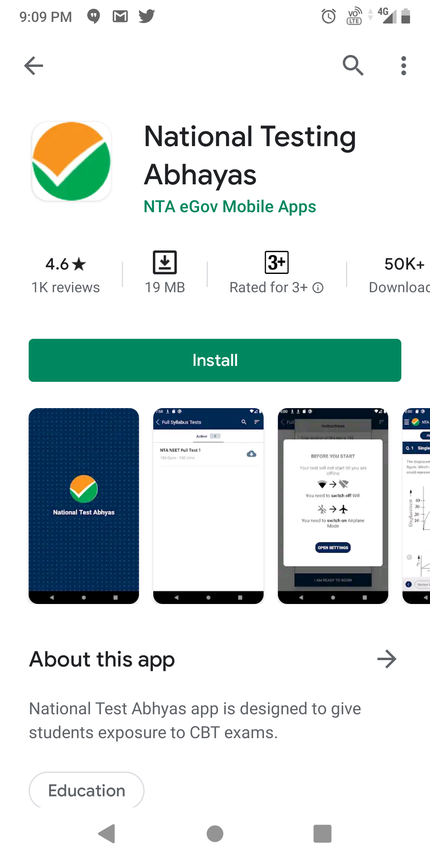 After receiving multiple requests from students regarding the preparation for competitive exams, I advised @DG_NTA to create an app that would aid students to prepare for these exams efficiently. pic.twitter.com/YHm8StNrGR

In the threads that follow, HRD Minister informed that the app is for now available on Android mobiles for JEE and NEET aspirants and is in process for iOS version as well. He said that he appreciates ‘the quick turnaround from NTA’. 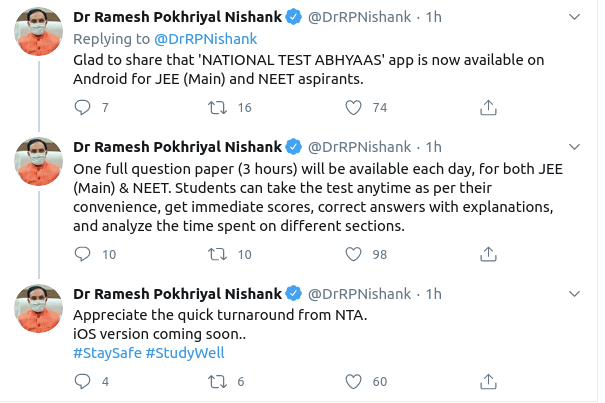 As informed by Pokhriyal, in both his tweets, there are multiple benefits which they can reap from this newly launched app. These are mentioned below:

On May 5, Pokhriyal had announced the exam dates for NEET and JEE (Main). While NEET is scheduled to be held on July 26, 2020. JEE (Main) is slated to be held on July 18, 20, 21, 22 and 23. Although the dates are announced, Vineet Joshi, DG NTA, has also said that they are making all necessary arrangements to ensure safety and hygiene at the exam centres. The dates are too far and considering the current scenario where everyday we witness an upsurge in the number of positive cases of Coronavirus, nothing is certain.

This copy has been edited as per latest update.