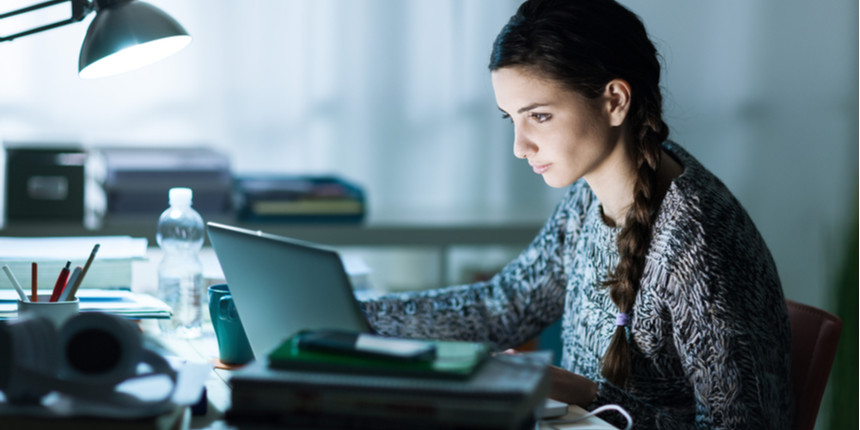 NTA last month had launched its ‘Artificial Intelligence (AI)-powered smartphone app’. The app is to help engineering and medical aspirants to prepare for their exams either JEE or NEET from the safety of their homes.

“So far, more than 16.5 lakhs tests have been given by students on this app, and more than 9.56 lakh students have downloaded the App,” for entrance exams including JEE Main, NEET”, said the statement from the ministry of HRD.

The NTA will be releasing one new test in Hindi on the app every day which students can download and attempt.

A list of daily tests for exams like JEE, NEET and other exams will be added soon to help students practice.

Detailed test results can be downloaded immediately along with a detailed analysis of their performance in their preferred language Hindi or English.