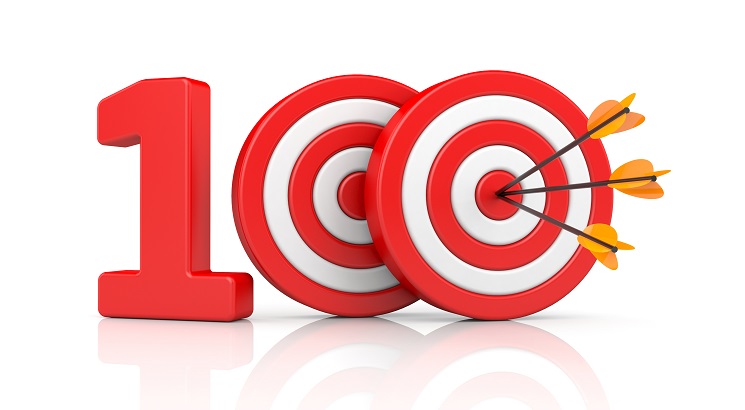 NEW DELHI, JANUARY 19, 2019: National Testing Agency has released the list of 15 toppers who have scored 100 percentile in January session of JEE Main 2019. However, there is no girl among the 15 toppers. The authorities have also released the state wise list of toppers for the exam. The result declared on January 19 is the scores of the candidates in form of percentile. However, the JEE Main 2019 scores for Paper 2 are yet to be announced. Check the complete details as well as the list of toppers here.

Telangana leads the 100 percentile club with four students followed closely by Maharashtra with three students while Rajasthan and Uttar Pradesh have two each. Madhya Pradesh, Andhra Pradesh, Karnataka and Punjab have contributed one candidate each to this club.

JEE Main 2019 January session was held on January 9,10,11 and 12 for Paper 1 while Paper 2 was held on January 8. A total of 8,74,469 candidates had appeared for the Paper 1 exam out of the 9,29,198 students who had registered. The result which was to be announced on January 30 has been released way early than expected catching many students unaware.

Candidates who have scored 100 NTA percentile are as follows

List of State wise toppers with their NTA Scores are as follows:

The NTA Scores that were announced are normalized scores across multi session papers. Based on the relative performance of all those who appeared for the examination in one session, the marks obtained by the students have been converted into a scale ranging from 100 to 0 for each session of examinees. The score also indicates the indicates the percentage of candidates that have scored EQUAL TO OR BELOW (same or lower raw scores) that particular Percentile in that session

The formula to calculate the Percentile scores of a Candidate is: