OPSC: The number of marks has been reduced to 2,000 from the existing 2,250 marking scheme. The total marks for both Odia and English is 250 now. 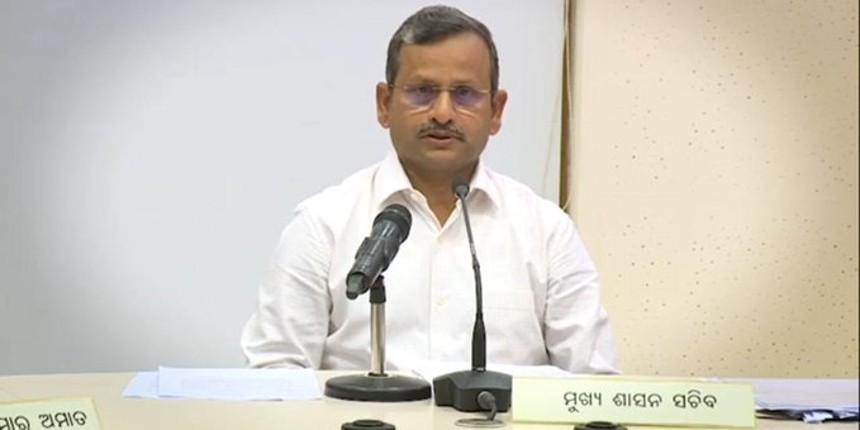 The decision was taken after comprehensively examining various issues raised from time to time like eligibility, syllabus, scheme and pattern of the OCSE, he said.

In order to reduce the burden on civil service aspirants who are preparing for both Odisha Civil Service exam and CSE exam conducted by the Union Public Service Commission (UPSC) as the exam pattern and syllabus are different for both the exam, the Odisha government decided to amend the existing provision of the OCSE (Combined Competitive Recruitment Exam) rules 1991, and official statement said.

As per the new rules, the number of marks has been reduced to 2,000 from the existing 2,250 marking scheme. The total marks for both Odia and English is 250 now. Earlier, both the language papers were marked out of 300 marks. 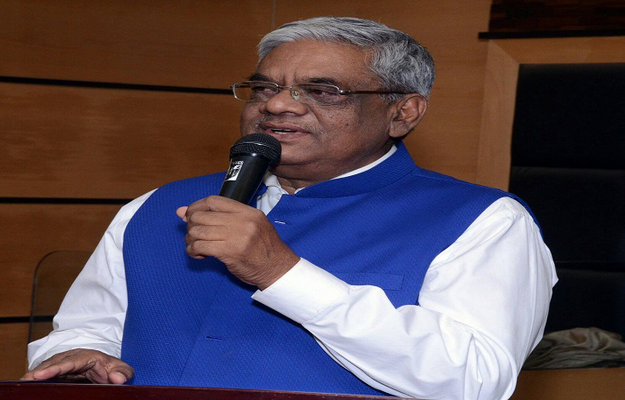 Your OPSC Civil Service Exam brochure has been successfully mailed to your registered email id “”.