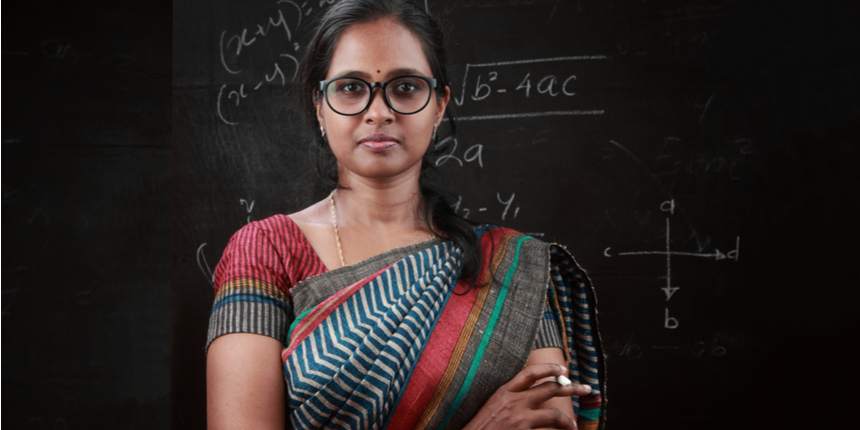 BHUBANESWAR: More than 60,000 primary school teachers across Odisha can now avail a promotion after Chief Minister Naveen Patnaik approved a proposal to reduce their residency period in government job, an official said.

Apart from providing promotion to the primary school teachers, this will also lead to filling up teaching posts for various subjects and also headmaster posts at primary and upper primary levels, the official said. Residency period means the minimum period for which a candidate (Both, full time and part time) must work at the department for a specific time to avail promotion. The residency period for assistant teachers has been reduced to six months from the existing one year. The residency period for getting promotion to level III from level IV has been reduced to 1 year from 2 years, the official said.

The availability of adequate teachers at various levels in primary education will lead to improvement in the management of primary schools as well as the academic environment in the schools, the chief minister said on Friday after approving the proposal. With the implementation of the proposal, 29,759 assistant teachers at level V (A) will be promoted to V (B) level while another 29, 759 senior teachers at V (B) level will now be promoted to level-IV. Similarly, 3,785 headmasters (level-IV) will be promoted to level-III by September 2021, an official note said.