The proposals were approved by the cabinet during a meeting virtually chaired by Chief Minister Naveen Patnaik. 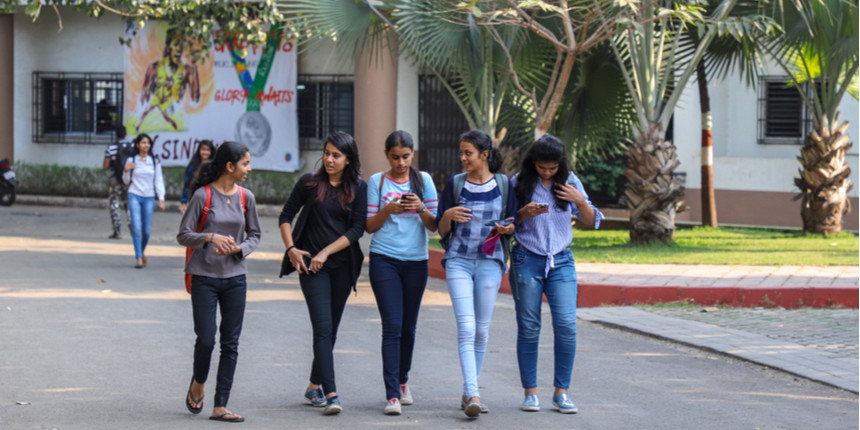 BHUBHANESWAR: The Odisha government on Monday decided to make a provision for reservation in engineering and medical colleges for students passing out from state-run schools. It also approved a proposal for making it mandatory for all people's representatives and government servants to submit property statements every year.

The details will be kept in the public domain for transparency, State Parliamentary Affairs Minister A K Arukha said. The proposals were approved by the cabinet during a meeting virtually chaired by Chief Minister Naveen Patnaik.

"The quota in engineering and medical colleges for students passing out from state-run schools will be introduced from the next academic year," School and Mass Education Minister S R Dash said.

The objective of having such a reservation is to boost the morale of the students in the rural areas who are deprived of coaching and digital courses that are easily available in urban areas, which is why the students of rural schools are failing to compete with their urban counterparts, the minister said.

Students passing matriculation examinations from state-run schools will be eligible to avail the quota irrespective of their economic background, Dash said. The cabinet approved the formation of a high-powered committee under the chairmanship of a retired Orissa High Court judge to formulate within three months the modalities for implementing the reservation.