More than 80,000 children were denied admission to Delhi government schools due to overcrowding in schools, teachers claimed. 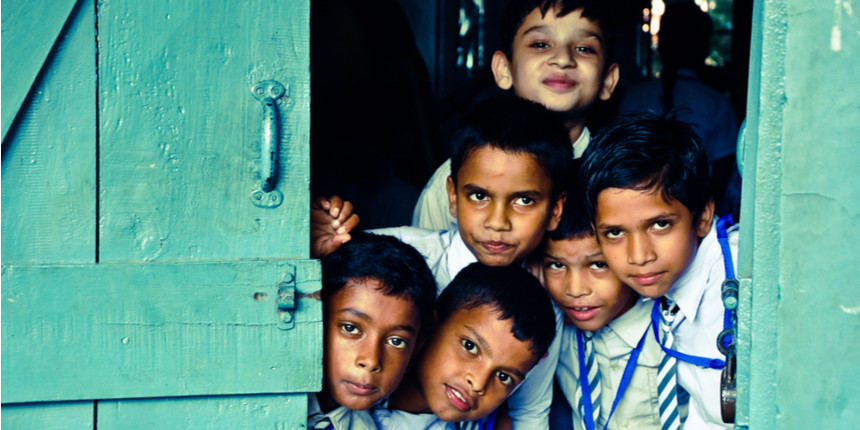 NEW DELHI: The Delhi Government has closed over 200 government schools since 2020 as part of its implementation of the National Education Policy (NEP) 2020 and has deprived many children of school admissions, the Joint Forum For Movement On Education, an umbrella body of teachers and students organisations alleged.

The forum said the school closures are forcing existing schools to take in more students which has led to overcrowding in the schools. According to them, more than 80,000 children were denied admission to government schools due to this overcrowding.

“The shortage of schools in Delhi led to more than 80,000 children being denied admission to government schools. In many schools, the paucity of teachers and classrooms led to severe overcrowding with more than 90 students crowding into each classroom in the heat,” the forum said in a statement.

The forum said that school closures have continued despite protests from civil society members. They also alleged that the Delhi Government is selling the school lands to private contractors.

“Despite vociferous protests by students, parents and civil society, this process has continued unabated at an accelerated pace, jeopardising the future of lakhs of children coming from marginalised sections, especially Dalits, minorities and women, who were enrolled in these schools,” the statement said.

“These schools were handed over to the Government after Independence. These schools and now being closed and merged by the Delhi Government, with the land being handed over to private builders for profit. In protest against these moves, several villagers of Nanakhedi village have been on hunger strike since August 28 , 2022,” the forum said.

Teachers said that in some schools across Delhi, parents have pulled their children out of government schools due to the overcrowding. According to them, certain schools have between 7,000 to 8,000 students and classes are held in shifts of two to three hours.

The NEP 2020 has proposed shutting down primary schools and moving them into bigger secondary or higher secondary schools to form “school complexes''. Educationists and activists have said that school mergers will increase the number of dropouts, especially in the rural areas, when nearby schools are shut down 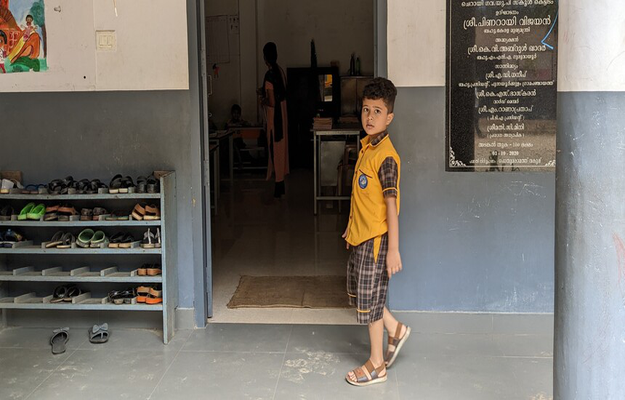