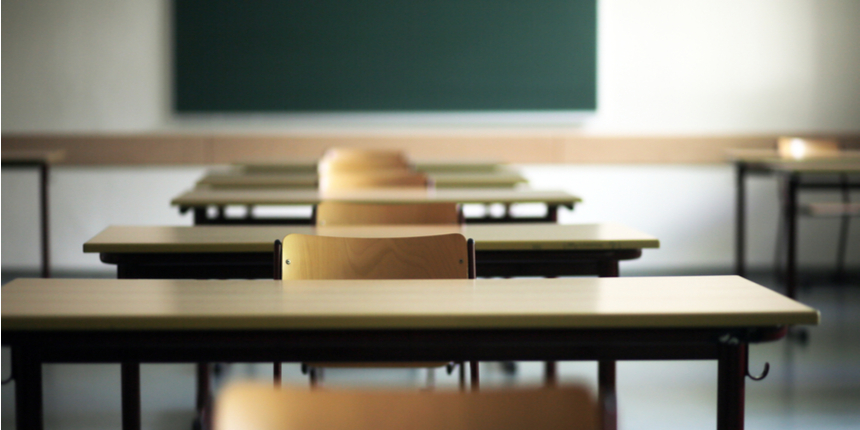 NEW DELHI: As many as 435 of the 1,253 BTech seats in Jadavpur University lie vacant after counselling. The West Bengal state university located in Kolkata has extended counselling by a day to fill those.

Out of the 435 BTech seats that are vacant in Jadavpur University (JU), across the 16 BTech courses, a quarter of them lie in computer science and engineering, and electronics and telecommunication batch, even after the counselling conducted by the JEE board. 42 out of the 65 seats in information technology also remain vacant. In electrical engineering, 49 out of 104 seats are vacant, reported The Telegraph.

Jadavpur University is a government engineering institute with 1,253 BTech seats. Out of this, 435 seats lie vacant. According to JU estimates, 387 students have backed out after enrolling at JU and 48 did not take admission.

“The university was supposed to conduct independent counselling from December 14 to 17 to fill up the vacant seats. Since the number of vacancies spiked, the university decided to extend the counselling for another day”, Atal Chaudhuri, dean of engineering and technology, reportedly said.

“Many students are shifting to places that they think are better. Even the NITs are now outranking JU. This is a matter of concern,” a teacher of computer science and engineering told The Telegraph.

“The duration of the counselling has been extended for one day as the number of vacant seats increased,” Chaudhuri reportedly said. 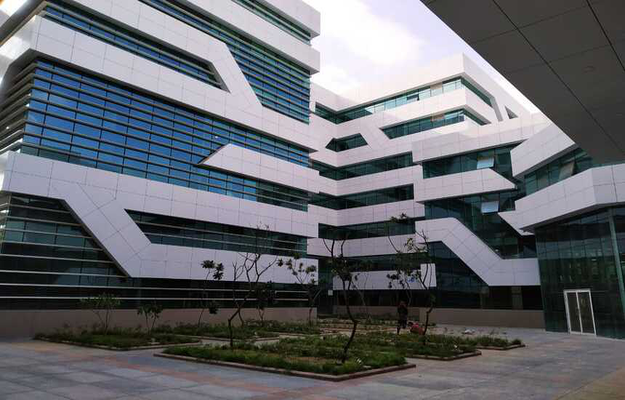 Shifting from online to offline classes in Jadavpur University will take some time: JUTA