The Education ministry, Department of Posts along with other departments have launched ‘75 Lakh Postcard Campaign’ to celebrate Azadi ka Amrit Mahotsav. 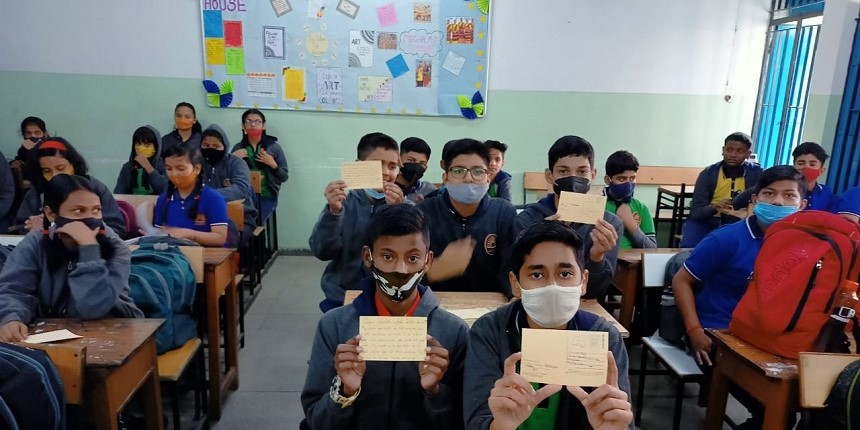 NEW DELHI: More than 500 students of Kendriya Vidyalaya situated in the Indian Institute of Technology (IIT) Kanpur participated in ‘75 lakh postcard campaign’ conducted by the school. The campaign has been launched by the Department of Posts (DoP), Ministry of Communication, along with the Department of School Education and Literacy, Ministry of Education to celebrate the Azadi ka Amrit Mahotsav.

“Over 500 students took part in #PostCard Campaign in connection with #AzadiKaAmritMahotsav, organised by the Ministry of communication, Dept of Post in coordination with Dept of SE&L & EduMinOfIndia. Few glimpses…,” KV, IIT Kanpur said in a tweet.

Over 500 students took part in #PostCard Campaign in connection with #AzadiKaAmritMahotsav, organised by Ministry of communication, Dept of Post in coordination with Dept of SE&L & @EduMinOfIndia. Few glimpses...@KVS_HQ @DeputyKvs #AKAM pic.twitter.com/OnI3EEZ6nI

The Central Board of Secondary Education (CBSE) has decided to hold the campaign in all affiliated schools in India and outside along with students from all states and Union Territories.

Schools have been told to organise the postcard writing campaign on any day before December 20, 2021. 10 postcards with the best ideas will be uploaded on CBSE portal, an official statement said.

The rest of the post cards will be sent to Nirman Bhawan Post Office by the local postal authorities, the statement added.

The selection of the best postcards will be done at two levels. 320 best selected postcards from schools under CBSE regional offices will be evaluated along with those received from state and UTs.

75 best post cards will be selected at the national level for the final event to be held in the third or fourth week of January, 2022.

“India is celebrating the 75th anniversary of Independence. As part of commemoration, a series of events have been planned under Azadi Ka Amrit Mahotsav by the Government of India to give an opportunity to the young and old to know about the glorious history of India’s people, culture and achievements,” an official statement said. 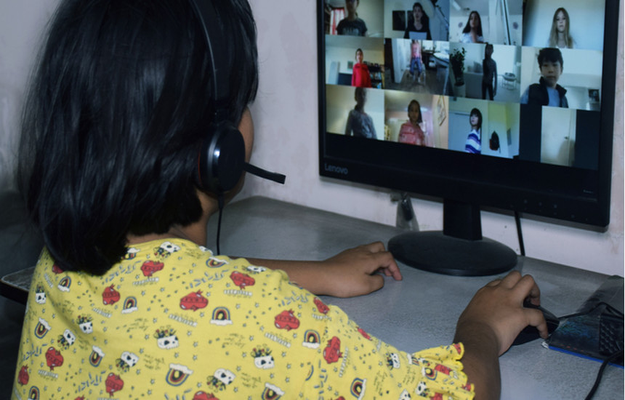