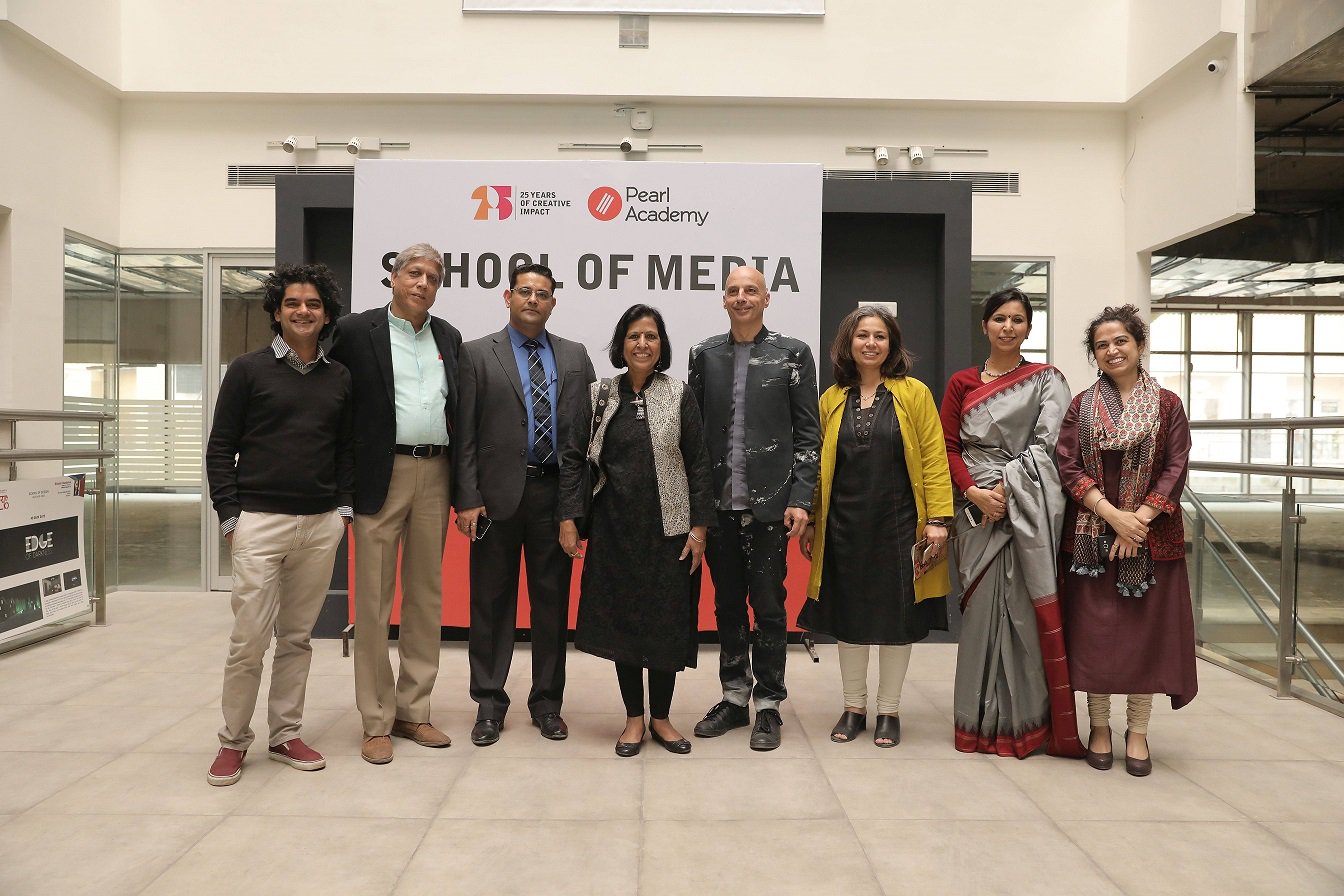 New Delhi: Pearl Academy has launched School of Media by starting courses in media and communication with specialization in journalism and entertainment.
To mark the introduction of the new School of Media, Pearl Academy organized a panel discussion at India Habitat Centre in New Delhi discussing the need of well groomed and mentored journalists. During the discussion, Meha Jayaswal, Area Head – School of Media, Pearl Academy said, “We are witnessing a move from mass media to mass conversations, from a controlled media to a shared one and from publishing two newspapers in a day to refreshing twitter feed twice a minute. Responsibility of the media institute has therefore become very important in training budding journalists to find their voice among millions of media owners where breaking news has moved from television screen to mobile screen.”
To stay abreast with the happenings and updates, the School of Media has also set up an advisory board of industry experts from different genres of media and communications consisting of Jayshree Jethwaney- Professor & Program Director, Indian Institute of Mass Communication, Farhana Farook Khatri- Managing Editor, Filmfare, Shubho Sengupta- Brand consultant; Mayank Shekhar- Entertainment head, Mid-day.
According to Mohit Soni, "The new era of digital disruption is making a bang in the market today, where journalism and media sector is taking a big leap. There are tremendous growth opportunities for students looking forward to getting into these sectors."