Plea in Delhi HC against 25% domicile reservation in NLSIU Bengaluru 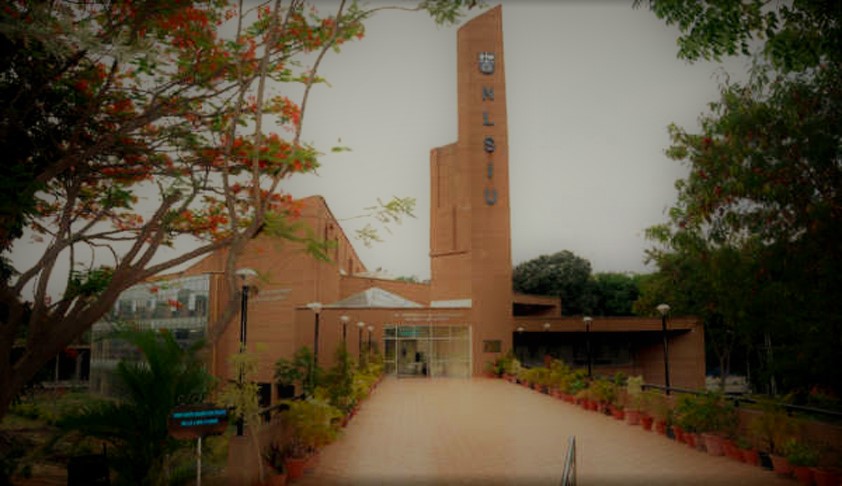 NEW DELHI: A plea has been moved in the Delhi High Court challenging the constitutional validity of the Karnataka government''s decison to impose 25 per cent domicile reservation in the National Law School of India University in Bengaluru.

The matter came up for hearing on Thursday before a bench of Chief Justice D N Patel and Justice Prateek Jalan which recused from hearing it and directed that it be listed before another bench.

When the matter came up for hearing, petitioner's lawyer said that another bench had recently stayed operation of such a reservation in the National Law University, Delhi (NLUD). The high court on June 29 had stayed the NLUD''s decision to reserve 50 per cent seats for students who have passed the qualifying examination from a recognised school, college or institute located within the National Capital Territory of Delhi (NCTD).

The Karnataka state assembly passed the National Law School of India (amendment) Act of 2020 in March this year and it received the assent of the Governor in May. The amendment in the Act provides for a 25 per cent horizontal reservation for students of Karnataka in NLSIU.

A student of Karnataka, as per the amendment, would be one who has studied in a recognised educational institution of the state for not less than 10 years before the qualifying exam.