Pondicherry postpones reopening of schools and colleges from July 16

Home and Education minister, A Namassivayam, took the decision following the request of parents and organisation. 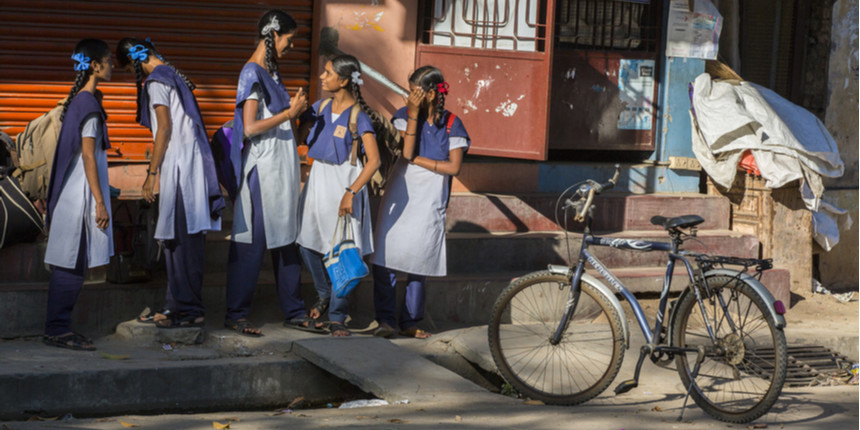 PUDUCHERRY: The Puducherry government has decided to postpone reopening of schools and colleges from July 16 following a plea from various sections that the decision to reopen institutions be reconsidered, Home and Education minister A Namassivayam said on Thursday.

The government would announce the fresh date of reopening of schools and colleges after studying the pandemic situation, Namassivayam told newsmen after holding discussions with Lt Governor Tamilisai Soundararajan at her office here. According to him, as of now the number of new coronavirus cases has not come down and there were pleas from various sections including parents and voluntary organisations to put off reopening of schools and colleges. The minister said he held talks with Chief Minister N Rangasamy and also with education department officials on the matter and now it had been decided to put off reopening of the institutions.

Rangasamy had a few days ago announced that schools would resume functioning and would conduct classes for Standards 9-12 from tomorrow (July 16). He had also said colleges would resume classes from tomorrow. There was however opposition to reopening of the institutions by the Congress and AIADMK among others.