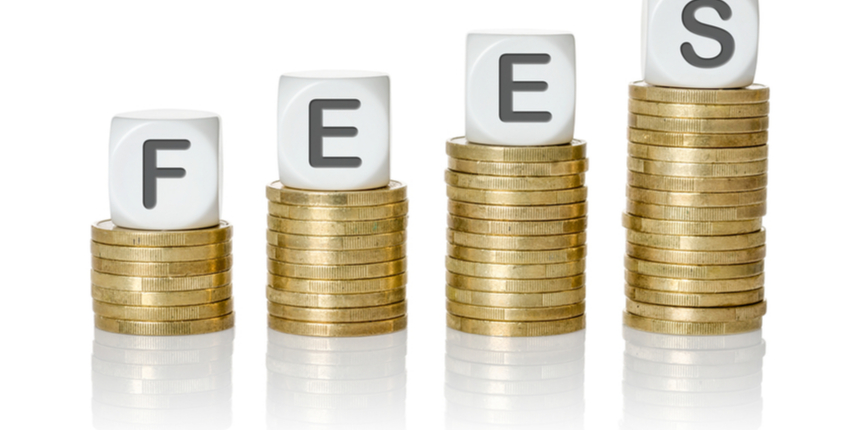 They demanded the proposal be withdrawn claiming it as unconstitutional and something that would commercialize medical education in the country, making it out of reach for economically weaker families.

All India Vice-President of Medical Service Centre, Dr Sudha Kamath said middle and lower-income families would bear the brunt from the proposed developments as the exorbitant cost would make the road to becoming doctors much more difficult. Another fallout, she pointed out, with the fee hike, would be creation of more business minded doctors rather those those dedicated to the service of humanity. The protests were organized by All India Democratic Students' Organisation (AIDSO).